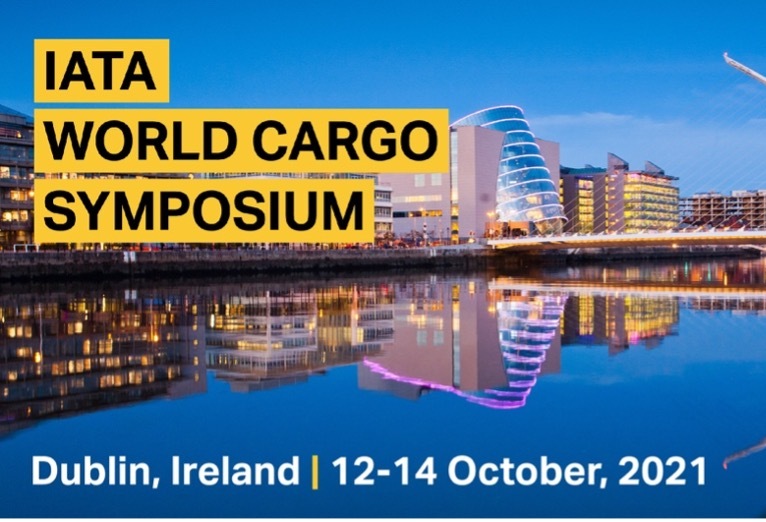 IATA’s World Cargo Symposium has moved to Dublin with just weeks to go until one of the biggest events in the air cargo calendar is due to kick off.

The event will now take place at the Convention Centre Dublin, running from October 12-14.

WCS had originally been scheduled to take place on the same dates in Istanbul but travelling to and from Turkey remains difficult.

“IATA’s World Cargo Symposium is moving to Dublin, Ireland,” the airline association said on its website. “Dublin is picturesque, historic, and filled with stories at every turn. We had hoped to bring you to Istanbul, but circumstances changed.”

The event had originally been scheduled to take place in Istanbul in March 2020 but was later postponed due to the outbreak of covid-19.

The three-day event has become the largest annual event in the air cargo calendar, attracting more than 1,000 attendees and 40 exhibitors.