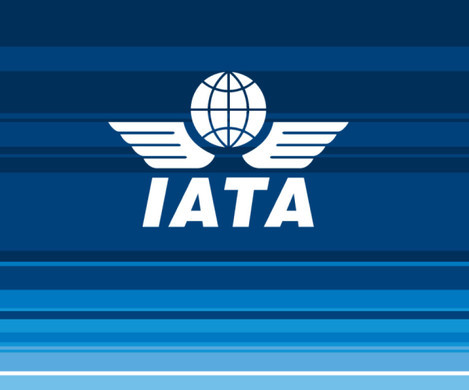 Freight and passenger loads fell in January compared to December, reflecting the fall in volumes and continued growth in international market capacity, said IATA in its latest Airlines Financial Monitor for January-February.
Airfreight capacity increased slightly in January, but more moderately than at the end of 2014. Most of the slowdown was due to a contraction by North American airlines.
Cargo load factors fell slightly in January with the passenger-led expansion in capacity keeping them down at just over 45 per cent.
Airline financial performance continues to improve, according to initial fourth quarter 2014 financial results, again driven by North American airlines, where consolidation and cost cutting has resulted in a significant boost to profitability.