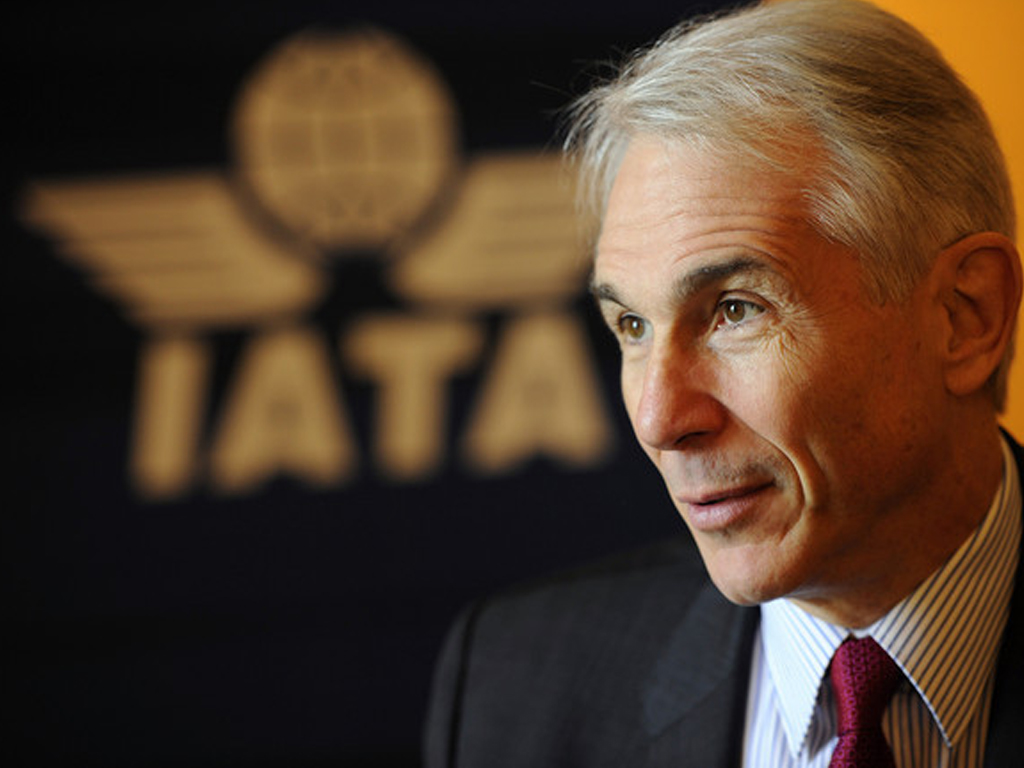 Speaking at IATA’s World Cargo Symposium (WCS) in Berlin today, the association’s director general and CEO, Tony Tyler, considered the host nation’s aviation transport policy and how the German Government can offer some valuable assistance to the industry by improving its international competitiveness.
By way of background, he noted: “Aviation supports the German economy by underpinning 1.12 million jobs and 77 billion euros in GDP. But these benefits are under pressure because of onerous taxes, airport infrastructure challenges and the overall inefficiency of European air traffic management.”
In response, Tyler suggested that the Government tackle the issues head on. As well as urging it to abolish German departure taxes and to take leadership in the modernisation of European air traffic management, he said that it must not impose any further night-flight restrictions at German airports (such as that imposed on Frankfurt) and address the uncertainties that surround the opening of Berlin Brandenburg airport. The latter facility is not now expected to open until the end of 2017 or even 2018, after what Tyler described as “years of delay and cost overruns”. He noted that carriers “need clarity on the opening date and the costs that they will be expected to pay”.