If you have a hoverboard, you won’t fly warns Qatar 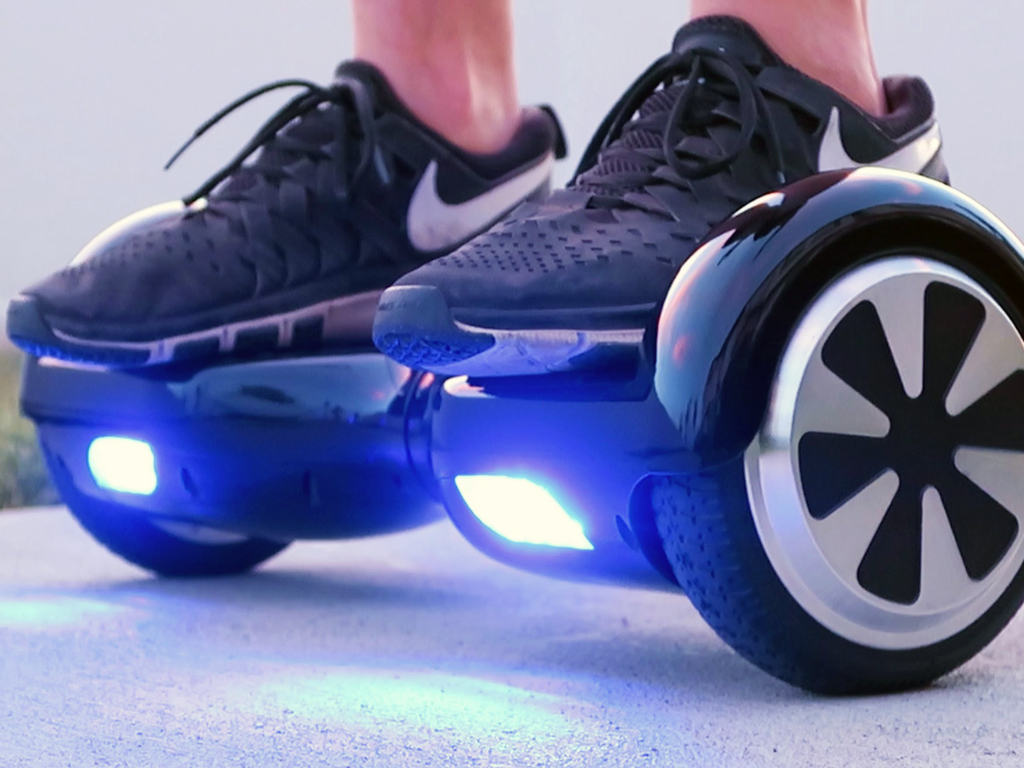 Qatar Airways has banned hoverboards and similar devices as checked-in or cabin baggage on all its flights. It applies regardless of the watt-hour rating of the Lithium battery that power the devices “due to concerns regarding the questionable quality of such items and the potential fire hazard associated with their batteries.”
Hoverboards have been in the news in the run-up to Christmas. There have been several instances of house fires being caused by the devices, usually as a result of faulty chargers.
In November, the International Civil Aviation Organization’s Dangerous Goods Panel agreed new safety recommendations for Lithium battery shipments as cargo on passenger and freighter aircraft. These included a requirement for them to have a state of charge of 30% or less, when carried in shipments on commercial aircraft, pending development of a packaging performance standard.
Fires in consignments of lithium batteries have been implicated in the loss of three aircraft over the last ten years. The Air Line Pilots Association has been pressing for a temporary outright ban on all shipments containing the batteries.
It is not clear if Qatar’s hoverboard ban also covers the transport of the devices as cargo.