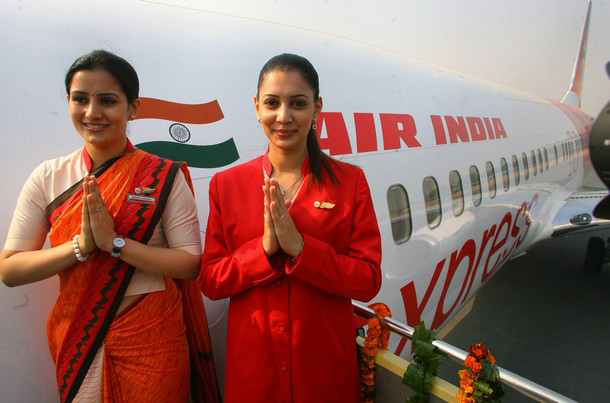 The Indian government confirmed its relaxation of the rules governing foreign direct investment (FDI) in Indian companies in several sectors, including the aviation industry.
Among the changes, the government is now allowing foreign investors that are not airline companies to own all 100% of the shares of Indian carriers, raising the limit from 49%.
The express approval of the Indian government is required for any investment above 49%, however.
Moreover, the ceiling of 49% for foreign airlines’ investment in domestic carriers remains in place.
The regulations restricting foreign investment in Indian brownfield airports have also been eased to allow full foreign ownership of these gateways (as was already the case for greenfield sites).
Coming less than a week after the unveiling of the country’s new National Civil Aviation Policy, the changes to FDI rules will, it is hoped, mean greater foreign funds can be attracted into India’s aviation sector.
A statement released by the government of India said that the changes make India “the most open economy in the world for FDI”.