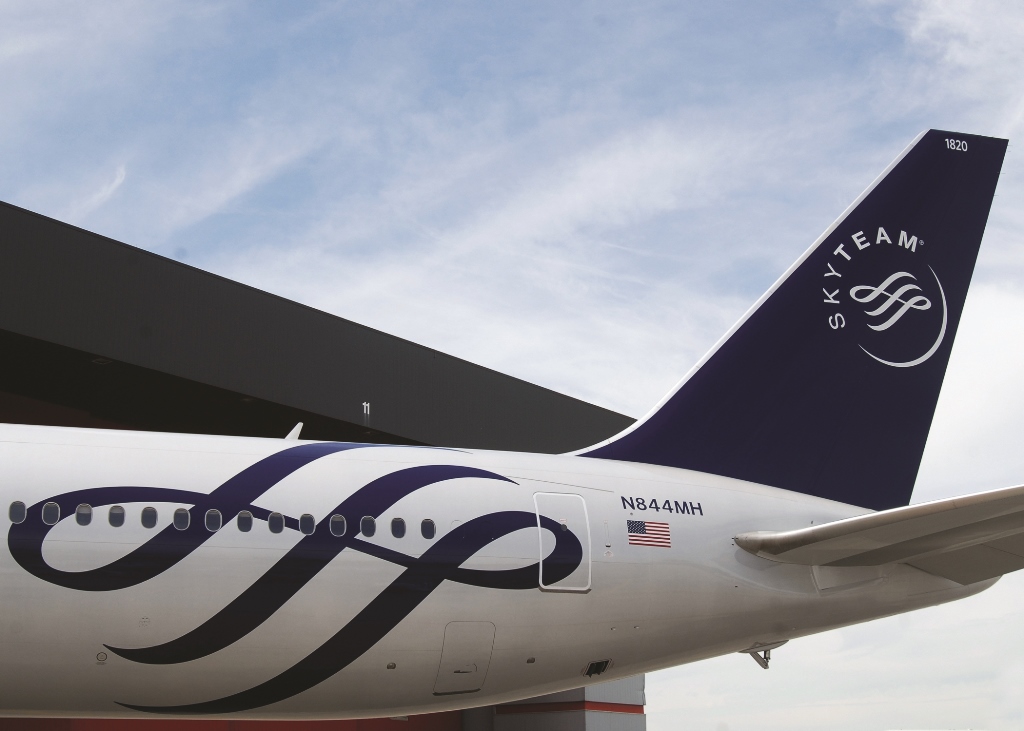 SkyTeam Cargo has celebrated its 20 year anniversary. The cargo alliance was founded on September 28, 2000, by Aeromexico Cargo, Air France Cargo, Delta Cargo and Korean Air Cargo and has now grown to 12 members around the globe.

To celebrate the anniversary, the alliance has produced an infographic highlighting some of its achievements. Click on the image to enlarge 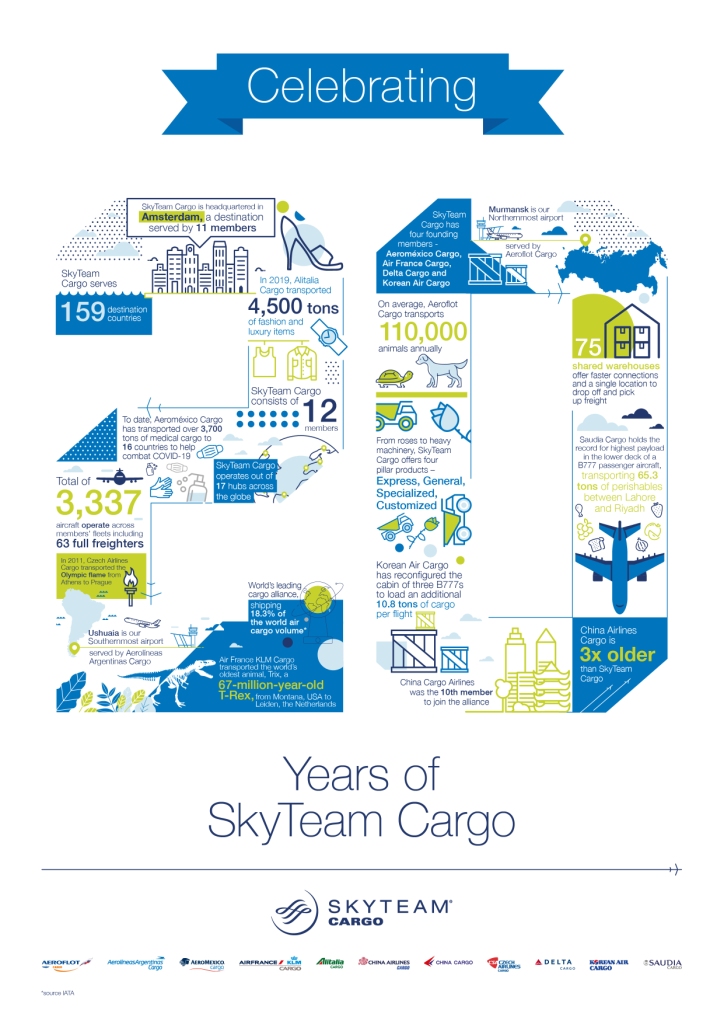