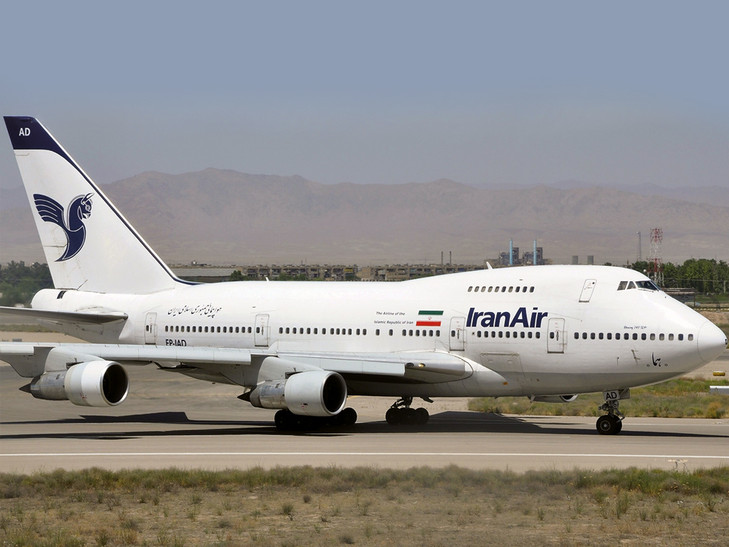 Iran Air confirmed an agreement with Airbus for the acquisition of 118 new airliners (73 widebodies and 45 single aisle).
The agreement for 118 new aircraft, signed by Farhad Parvaresh, Iran Air chairman and chief executive, includes 21 A320ceo family, 24 A320neo family, 27 A330ceo family, 18 A330neo (-900), 16 A350-1000 and 12 A380.
It also includes pilot and maintenance training and support services to help the entry into service and efficient operations of these new aircraft.
"Today’s announcement is the start of re-establishing our civil aviation sector into the envy of the region and along with partners like Airbus we’ll ensure the highest world standards,” said Parvaresh.
The agreement will allow Iran Air state to begin the process of replacing aircraft that in some cases date to before the Islamic Revolution in 1979.
While the new aircraft are passenger, Iran Air current lists two Airbus A300B4Fs operated by its cargo arm plus a mothballed 747 freighter.
It is not clear if it plans further orders that include freighters, an area Boeing is currently considered the industry leader.
The Iranian government has also indicated that it would purchase US-built Boeing planes, although a special waiver from yet to be lifted US sanctions would be required.
Aviation experts estimate that Iran will need around 500 new planes over the next few years.
Most Iranian-registered planes have been banned from European Union airspace on safety grounds, while continuing sanctions have in any case greatly diminished the market for air transport.
Besides the two Iran Air freighters, Pouya Cargo Air is reported to have three Ilyushin 76 freighters on its fleet. Mahan Air, the country’s second biggest airline and largest private carrier reportedly has two 747-300 combis in its fleet as well as various passenger Airbus types.
The air cargo sector is poised to capitialise on the removal of sanctions against Iran.
In a research note, Transport Intelligence practice leader Thomas Cullen said that the removal of certain aspects of the Iranian sanction regime had “triggered a flood of business, much of it requiring logistics infrastructure”.
The automotive and oil and gas sectors are expected to boom following the removal of sanctions.
Air Cargo News reported that the airline was planning an order earlier this week.