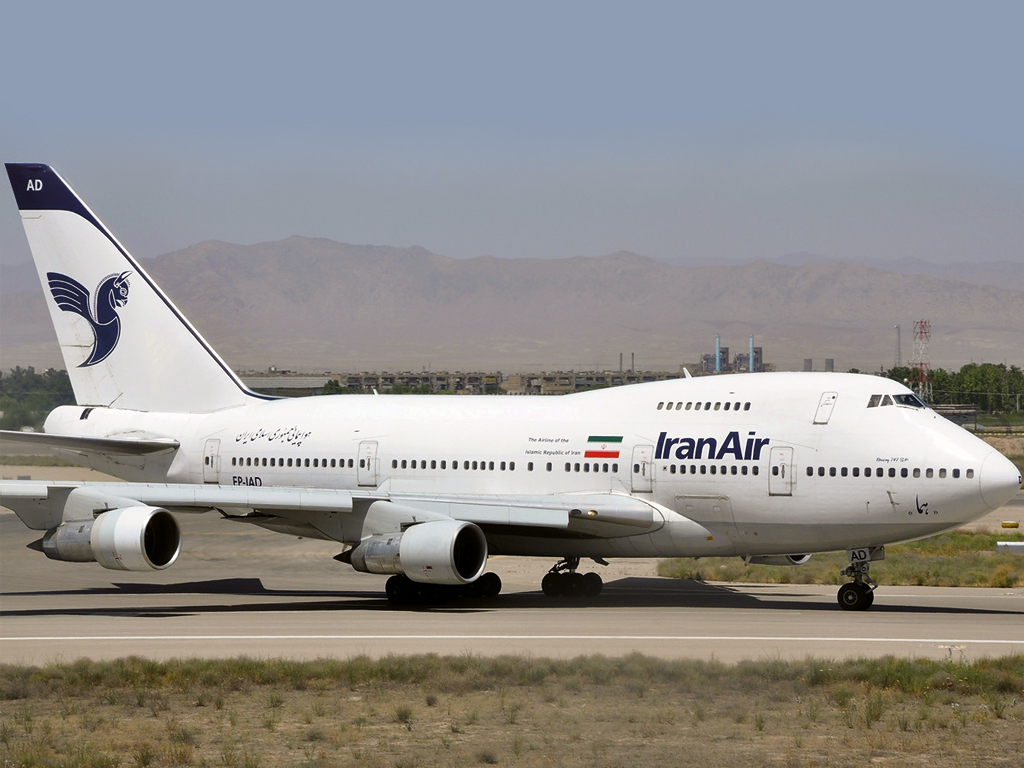 Iran is poised to begin the long process of rebuilding its civil aviation fleet, following the ending of UN sanctions this month.
The country’s government is expected to sign a deal for about 114 Airbus aircraft in Paris this week, which would allow state carrier Iran Air and other operators to begin the process of replacing aircraft that in some cases date to before the Islamic Revolution in 1979.
One Iranian carrier, Saha Air Lines, was the world’s last civil operator of the 707 until it went out of business in 2013.
Aviation experts estimate that Iran will need around 500 new planes over the next few years.
Most Iranian-registered planes have been banned from European Union airspace on safety grounds, while continuing sanctions have in any case greatly diminished the market for air transport.
According to media reports quoting Iran’s transport minister Abbas Akhoundi, only around 150 of the country’s current 250-strong plane fleet are now operational.
Most of the new planes would be passenger aircraft, although Iran Air current lists two Airbus A300B4Fs operated by its cargo arm plus a mothballed 747 freighter. It is not clear how many, if any, of the new fleet would be freighters.
Iran is reportedly interested in the full range of Airbus aircraft, including A320s and A380s.
The Iranian government has also indicated that it would purchase US-built Boeing planes, although a special waiver from yet to be lifted US sanctions would be required.
Besides the two Iran Air freighters, Pouya Cargo Air is reported to have three Ilyushin 76 freighters on its fleet. Mahan Air, the country’s second biggest airline and largest private carrier reportedly has two 747-300 combis in its fleet as well as various passenger Airbus types.
The CAPA Iran Aviation Summit — the first international business event in Iran in any sector of the economy since the lifting of international sanctions — opened in Tehran this week. It was inaugurated by the Minister of Roads & Urban Development, Dr Abbas Akhoundi.
A number of air carriers have also announced tentative plans to restart or step up air services to Iran. British Airways hopes to start flying to Tehran soon. That was the message from Willie Walsh, chief executive of BA’s parent company IAG, who was speaking at the Airlines Economics conference in Dublin.
Italy’s Alitalia, which already flies four times a week to the country, said it would increase its flights to daily from March 27, following the lifting of UN sanctions. It will operate a Airbus A320 from Rome Fiumicino.