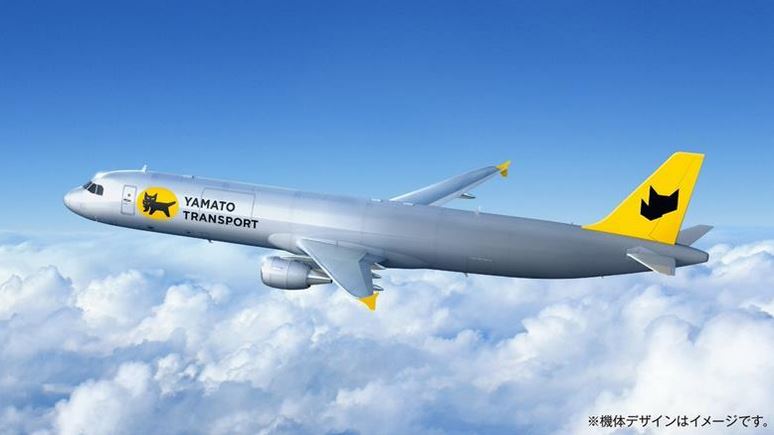 Japan Airlines (JAL) and Yamato Holdings have provided route and flight details of their Japanese domestic freighter network which is scheduled to start in April 2024.

In January this year, logistics provider Yamato said that the freighter tie-up with JAL was prompted by a law change in Japan, coming into force from April 2024, which will limit the yearly overtime work hours of truck drivers to 960 hours.

In its January statement, Yamato said: “Not only the law amendment but Yamato has had to deal with the risks caused by frequently occurring natural disasters in recent years.

“Meanwhile, JAL also needs to secure transportation capacity as it adjusts to the situation of downsizing its fleet while increasing frequency of domestic operations due to long-term population decline and the COVID-19 pandemic, which is impacting cargo operations.”

The January statement added: “The purpose of the introduction is to adopt a new means of transport in order to maintain and increase the level of service and transportation capacity Yamato has achieved up to now using trucks, rail, ferry and the cargo space of passenger aircraft.”

Two of the three A321 passenger aircraft have been delivered to JAL, and the remaining narrowbody twinjet is scheduled to arrive in February 2023.

Conversion of the aircraft will begin in Singapore under contract to Airbus P2F specialist, EFW of Germany.

Yamato and JAL to team up on domestic freighter flights