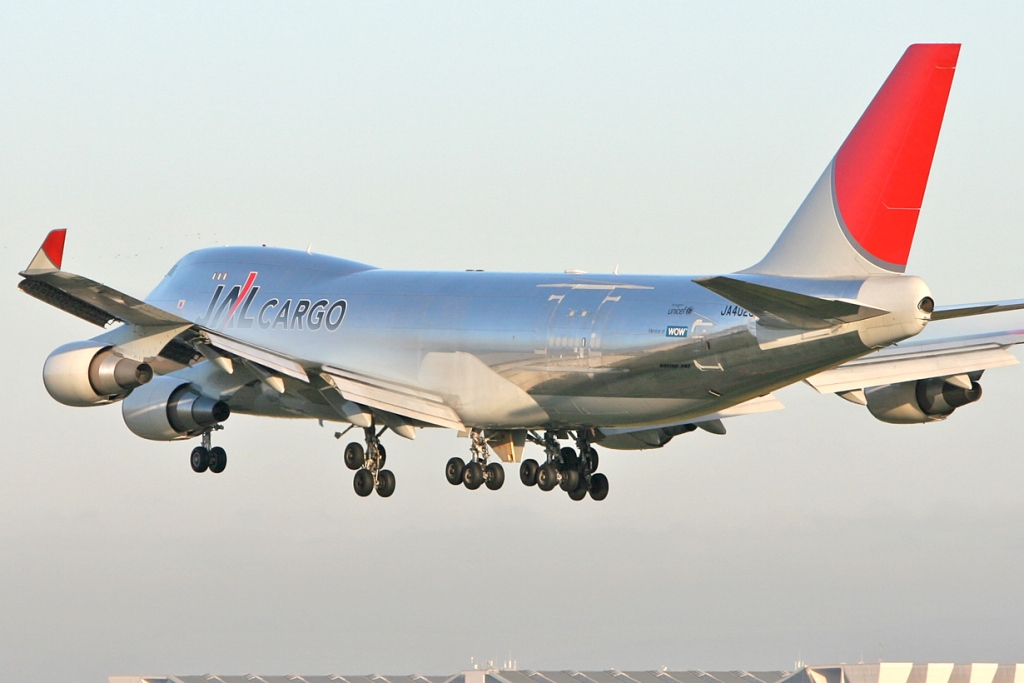 JAL Cargo has recorded an increase in cargo revenues during the first quarter of its fiscal financial year.
The Japanese carrier saw international and domestic cargo revenues during the April-June period increase to Y20.5bn from Y19.8bn a year earlier.
International volumes increased by 9.4% during the period in cargo ton km terms, while international revenues were up 5.1% to Y14.7bn.
“In international cargo operations, as special shipments from Japan to North America owing to the US west coast port strike showed signs of settling down, we improved revenue management to efficiently capture transit shipments in order to steadily secure shipments and maximise revenues,” the airline said.
Domestic volumes were up by 9.7% year on year on the back of parcel growth but strong competition had a negative impact on revenue, which declined 0.5% on last year to Y5.7bn.