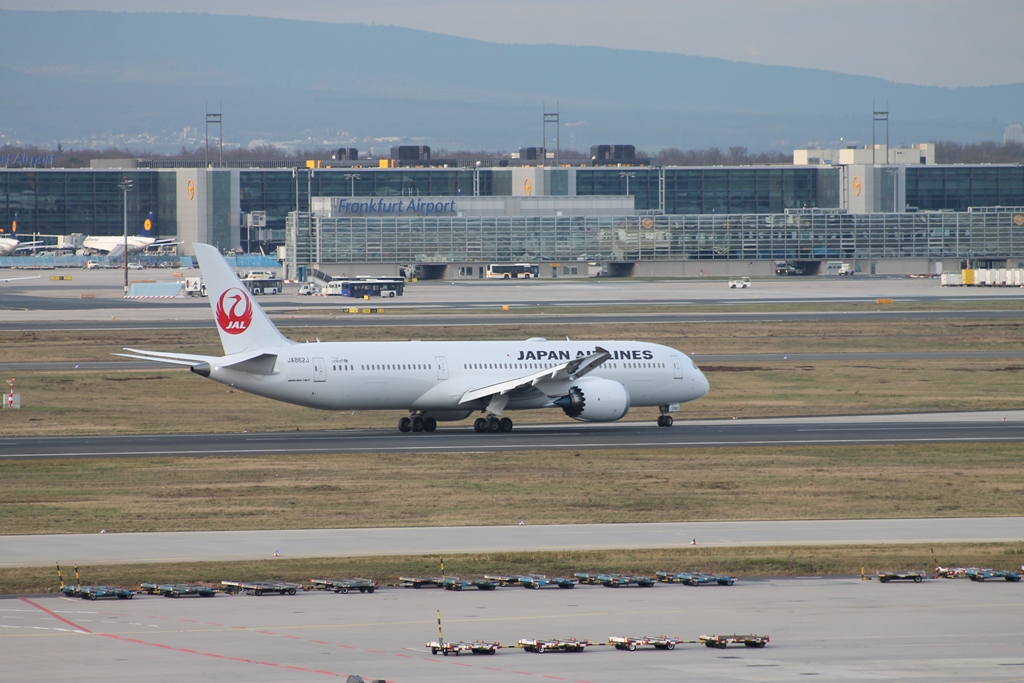 Flag-carrier Japan Airlines (JAL) has revealed its consolidated financial results for the nine months that ended on 31 December last year, and they make for some mixed reading.
In terms of its international cargo operations, JAL benefited from the improvement in demand for capacity that the industry enjoyed from the middle of 2016.
In fact, as the market picked up in the July to September period and then continued to improve during the final quarter of last year, JAL worked on capturing what it says was “robust demand” in an effort to maximise revenue.
Cargo volumes, as measured in revenue cargo ton km (CTK) rose by 6.7% year on year during those nine months.
However, JAL also reported that cargo revenue by fell 25% year on year to ¥31.8bn (US$0.3bn), impacted by lower fuel surcharge revenues, lower foreign currency-denominated cargo revenues caused by a strong yen, and lower cargo revenue as accounted for in a revised settlement method.
There were also, JAL revealed, signs of recovery in the carrier’s domestic cargo operations, at least during the October to December period.
However, a trend in customers’ greater use of land-based transport and a decline in high-yield perishable shipments caused by adverse weather pushed down domestic cargo volumes by 2.5% year on year.
Meanwhile, domestic cargo revenue fell by 4.8% year on year to ¥17.1bn (US$0.15bn).
Macroeconomic and global trends affected both passenger and cargo traffic over the period. JAL pointed to weakness in the Japanese economy, weaknesses in Asia’s emerging markets and in China, for example, which affected business.
In total, bringing together both international and domestic cargo revenues, JAL made ¥48.9bn (US$0.45bn) in operating revenue from its freight operations over the nine months of 1 April to 31 December last year, down 19% year on year.
By way of comparison, and illustrating that the second half of last year did represent an improvement on what had gone before, JAL recorded a 32.6% year on year fall in international cargo revenues to ¥9.9bn (US$0.09bn) in the three-month period that ended on 30 June.
The carrier also recorded a 4.1% year-on-year decrease in cargo volumes during the first quarter of this ongoing financial year (that ends on 31 March 2017).