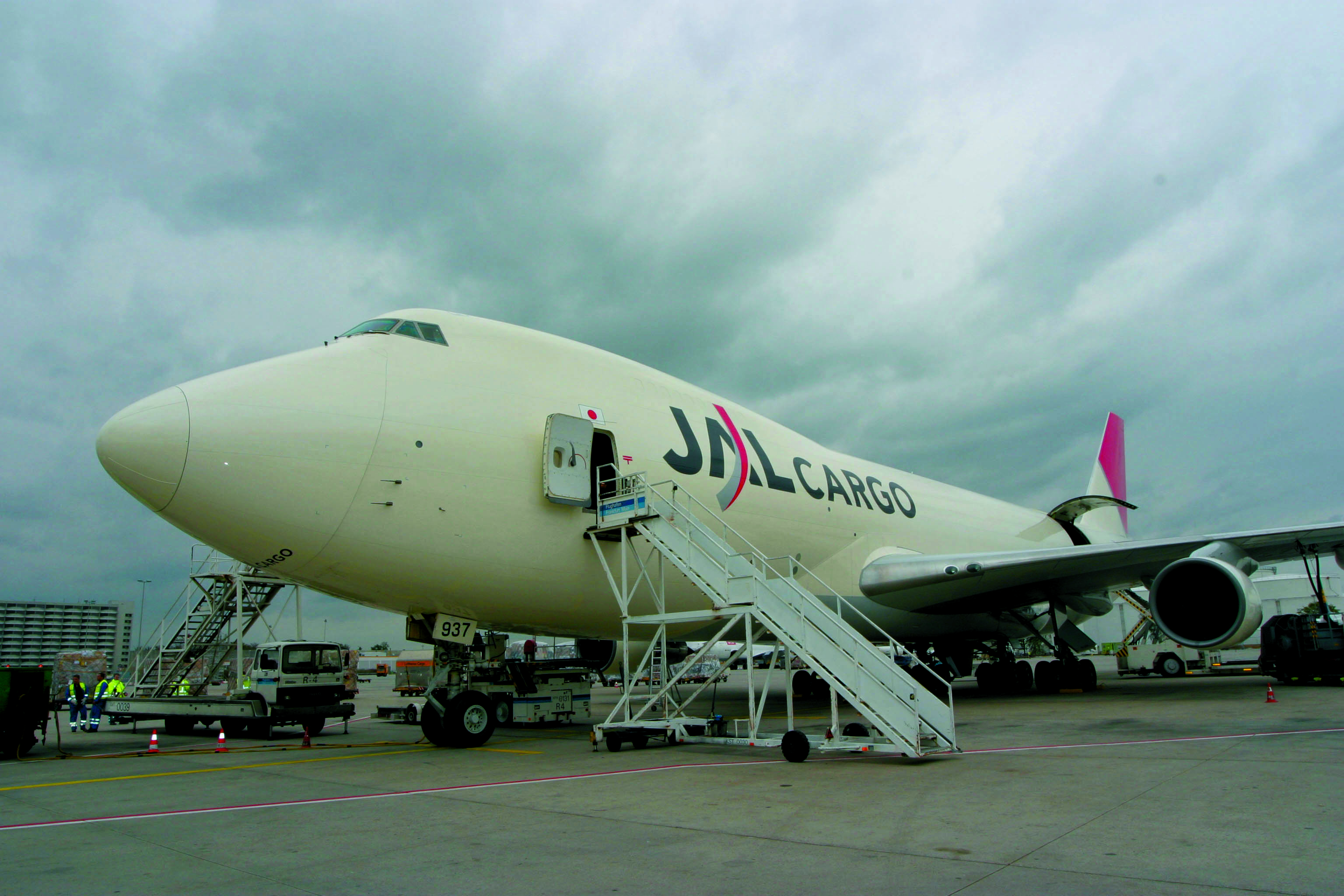 Japan Airlines (JAL) flew a total of 23,261 tons of cargo and 2,654 tons of mail in January on international routes, down by 5% and 19.4% year-on-year respectively.
By way of comparison, it carried 27,869 tons of cargo and 2,589 tons of mail on domestic routes over the course of the same month, up by 2.3% and down by 0.6% year-on-year respectively.
However, the picture is more healthy for the 2015 financial year to date. Running from the beginning of April last year to the end of March this year, for the 11 months of the financial year to date JAL’s international cargo volumes are up by 0.1% year-on-year to 247,707 tons, its domestic cargo tonnages up by 1.3% to 332,633 tons.