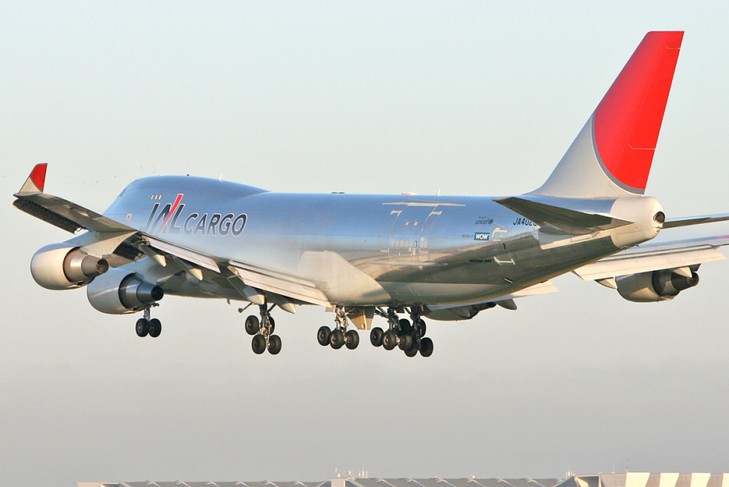 Japanese airline JAL saw an increase in air cargo volumes during the first three quarters of its fiscal year, but this was not enough to stop revenues declining.
JAL recorded a 4.3% year-on-year drop in cargo revenues during the April-December period to ¥60.4bn with the Japanese company blaming declines in fuel surcharges.
However, cargo volume for the period increased by 2.3% compared with the same period in 2014.
“In international cargo operations, we continued to promote sales of J Temp, a temperature-controlled transport service using special equipment, and J Solutions Pharma, a specialised transport service for pharmaceuticals,” the airline said.
“In domestic cargo operations, we secured shipments exceeding the previous year through aggressive sales, despite the decrease in JAL’s capacity.”
Domestic cargo volume for the reporting period increased by 1.7% year on year, but revenue decreased by 4.3% to ¥17.9bn, due to changes in the route structure.