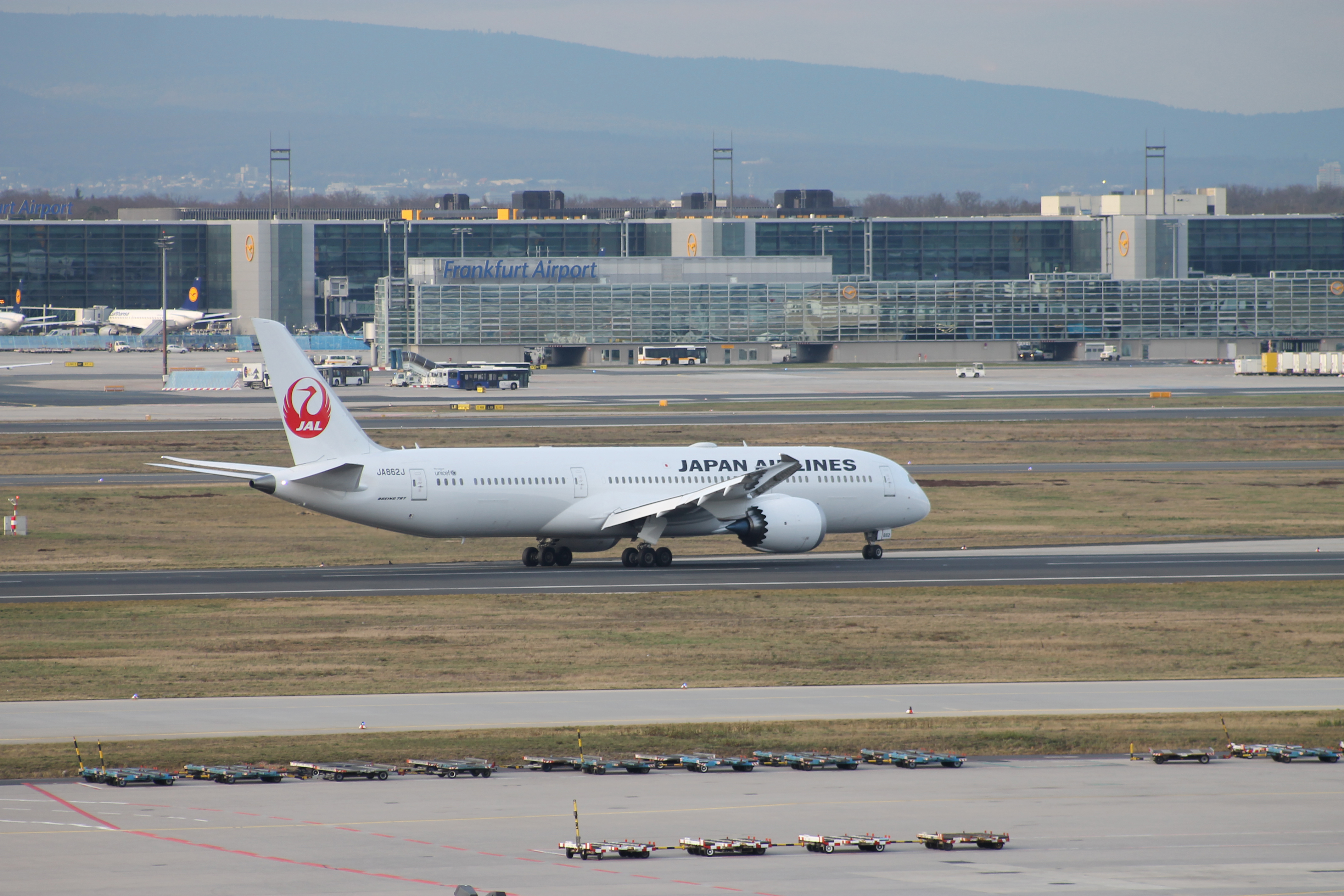 Japan Airlines (JAL) recorded a 32.6% year on year drop in international cargo revenues to ¥9.9bn in the three months ended June, due to a decline in demand on transpacific routes and other sectors.
The Japanese flag-carrier also recorded a 4.1% year-on-year decrease in cargo volumes, measured in revenue cargo ton km (RCTK), during the first quarter of the new financial year.
JAL blamed the international cargo revenue collapse on “various factors” which included a decline in fuel surcharge revenues caused by lower fuel prices, the effects of the strong yen on foreign currency denominated cargo revenue and a method adjustment in recording international cargo sales commission from revenues.
In domestic cargo operations, although demand for parcel shipments was "strong", the carrier said that RCTK cargo volume decreased by 3.8% year-on-year, and domestic cargo revenues stood at ¥5.4bn, down 4.7% from a year ago, due in part to “intensifying competition”.
International mail operations for the quarter saw demand comparable to previous year levels helped by strong demand for individual mail orders.
Cool EMS, a cool transport service for international express parcels provided in collaboration with Japan Post Co, increased in handling volume from the previous year, partly due to the introduction of larger cool containers starting from June.
As a result, mail volume when measured in mail ton km increased by 14.6% from the year-earlier-period, but revenue decreased by 1.5% year-on-year to ¥2.3bn caused by the effect of the strong yen on mail revenue paid by foreign currencies.