Jim Butler: A look back on 2016 and a focus on the year ahead 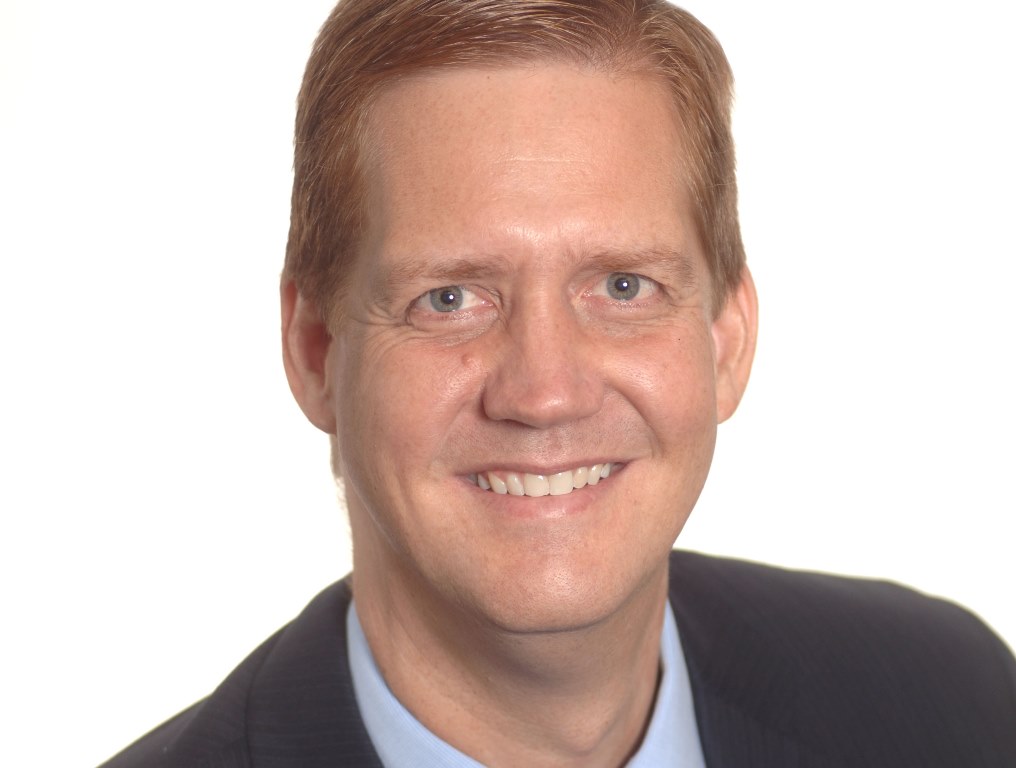 In the following Q&A article, American Airlines Cargo president Jim Butler took some time out of his busy schedule to look back on the last 12 months and also to look ahead to the coming year.

Overall for American Airlines how was 2016 compared with 2015 for your airfreight business?
2016 was a good year for American Airlines Cargo. We invested in our business and it’s paying off for our customers in ways that matter most to them.
For example, we added a new transit cooler at Dallas Fort Worth (DFW) to support our extensive perishables network and added more widebody aircraft to our mainline fleet of over 900 planes.
Our Customer Experience team also streamlined the customer communication process by implementing dedicated regional support desks and proactively monitor shipments more efficiently.
We also implemented a new automation tool that significantly enhances the effectiveness of our Sales and Customer Experience teams.
The increased efficiency I’ve witnessed this year has really exceeded expectations and I’m confident these efforts will lead to an even more streamlined experience for customers.
Our investments really are paying off; in fact, it has led us to positive year-over-year growth in traffic flow across our expansive network.
We were also recognized with seven industry-leading awards, including the Air Cargo News 2016 Cargo Airline of the Year for the second time and Best Cargo Airline of the Americas for the ninth consecutive year.
The whole team is immensely honored by these awards, as the votes came directly from our customers and industry partners who work closely with us each and every day. Without them, our success wouldn’t have been possible.

Do you think this will continue into 2017 or change and why?
Our success throughout 2016 has built the foundation for an even more successful 2017. We have plans to invest in our products and the technology needed to make our operation more efficient for customers.
You’ll see new product and process enhancements, which came from the feedback received from our customers and partners.
We’ll also continue to heavily promote eAWB activation across our network. In 2016, we increased our international eAWB shipments by over 75 percent and are one of the fastest growing carriers in terms of eAWB penetration.
From an aircraft perspective, we now have the youngest fleet of any US domestic carrier and will continue our fleet renewal with another 69 aircraft planned for delivery in 2017.
Equipment upgrades include the Boeing 787-9 with service to Madrid and other recent route announcements include DFW-Rome (FCO) and DFW-Amsterdam (AMS), which should be great additions to our cargo network in 2017.
Lastly, we are very excited to be tentatively awarded the authority to fly between Los Angeles and Beijing and look forward to adding that to our network soon.

What was the highlight of 2016 for American Airlines Cargo?
It could be many things, but I think I’d pick the new B787-9 aircraft, since it has great cargo capacity.
We already took the first few deliveries of over 20 B787-9s, which will complement the B787-8s we have already added to our fleet.
We also moved the entire cargo team to a new, state-of-the-art cargo headquarters building that allows all groups to be collocated.
While it may not sound like an immediate customer benefit, the new ability for the team to collaborate together will significantly enhance how quickly we continue to bring change to the business.

In one sentence what was the highlight in the industry as far as you personally are concerned?

The increased focus and conversations around the growing e-commerce industry really impressed me—and I’m extremely happy we’re all working so hard to modernise, as e-commerce is a quickly expanding sector full of opportunity and we will be a part of that growth.

What was the low point and why?
Honestly, perhaps the only significant low point was the uncertainty in the business environment due to some macroeconomic swings that impacted our industry worldwide, but we saw positives nonetheless. I am, however, very pleased with how we are finishing out this year.

Did you open any new locations/markets in 2016? Are you planning on any in 2017 and why?
We recently announced new routes between our hubs and some key cargo markets, such as DFW-FCO and DFW-AMS.
And that’s on top of starting service to Sydney (SYD), Auckland (AKL) and Haneda (HND), where we export a lot of perishables and ecommerce goods, tremendously enhancing our Asian and Australasian footprint.
Although Hong Kong (HKG) isn’t a new destination for us, the inaugural flight between HKG and Los Angeles (LAX) held nearly 38,000 pounds of cargo—which was a great feat for this new route.
On top of that, there are interline and trucking options from these locations to places we can’t necessarily touch on our metal alone.
Our cargo network continues to grow at an impressive pace and we’ll keep looking for more ways to utilise these new routes, which boost our total number of international cargo destinations.

What was the strongest country or region of the world in business terms in 2016 & 2017?
We are hopeful that demand in and out of some of our key locations, like Miami (MIA), DFW and London Heathrow (LHR), will remain strong. So far, I am cautiously optimistic about the coming year.

What were your strongest vertical markets in 2016, will this continue in 2017?
In 2016 we saw increased demand for our perishables service—for all types, including produce, meat and flowers—and there was consistent demand for auto parts outbound from the South Pacific, thanks to the new LAX-AKL and -SYD routes
These changes also enable us to provide valuable new trade connections between key markets in Asia and the Americas.
Plus, we’re the largest operator of widebodies between North and South America and that should remain a big selling point for our customers.
From a product standpoint, we’ve seen 50% year-over-year growth in our ExpediteTC product and we expect to see continued demand in 2017.

How many countries do you operate in?
American operates almost 6,700 flights per day to 350 destinations in more than 50 countries. As I mentioned, we’re also the largest operator of widebodies between North and South America, making up about 25 percent of the market in terms of departures, while our Pacific operation is the fastest growing area of our business with recent expansion in Hong Kong, Tokyo Haneda, Auckland and Sydney.

Where’s your company on e-freight?
The last 12 months has seen a significant shift in the focus of advancing technology and moving toward a fully automated process—and we’re on track to exceed our eAWB goal for the year, surpassing the industry goal in November at 57.9%.
We’ve been squarely on board with these efforts and it will continue to be a focus for us in 2017.
Eliminating paper and manual processes and replacing them with electronic data will allow us to not only improve efficiency and data accuracy, but will help reduce our carbon footprint, which we find to be extremely important in the long run.

What would be your one wish for air cargo in 2017?
In 2017, I hope to see continued growth on a technology and operational collaboration front from our industry peers and partners.
It’s critical that we keep moving forward and finally extend the true differentiation we can have from other modes to remain a key, crucial part of the transport industry.