Kargo Xpress to lease two B737-800 BCFs from Gecas 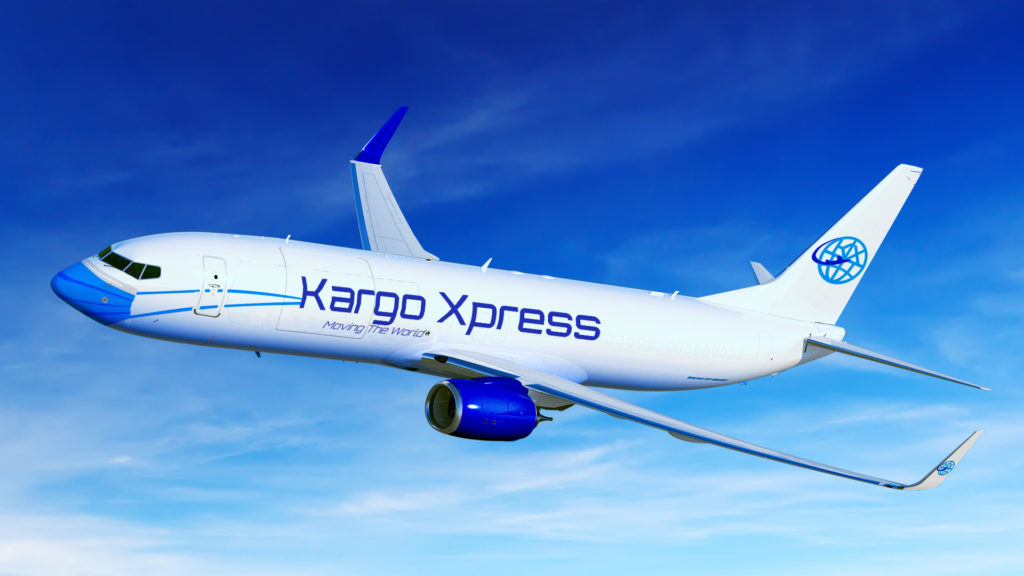 The first aircraft is set to be delivered to the Malaysia-based carrier in October this year, followed by the second one in December.

Kargo Xpress began scheduled flights with a single Boeing 737-400F in June this year. The added capacity from the Gecas-leased aircraft will enable the carrier to provide “fast, timely and efficient delivery of goods” as it expands its footprint to include Northern China and Western India, as well as operating on thinner, underserved routes.

“We are focused on developing a robust, reliable, cost-effective network within Asia, centered around a fleet of 737 freighters. Our goal is to be the provider of choice for express e-commerce shipments, as well as point-to-point delivery, trans-shipment and flight-truck services for our time-to-market sensitive customers within Asia.”

Richard Greener, senior vice president and manager of Gecas Cargo, added: “Thanks to its versatility, efficiency, and reliability, the 737-800BCF is well suited to Kargo Xpress’ planned growth strategy. At Gecas Cargo, we are pleased to support Kargo Xpress as they look to develop more routes and expand their operations.”

Earlier this year, Gecas announced a deal to lease out six of its B737-800BCFs — two to Russian carrier Atran and four to an unidentified customer.

Atran recently took delivery of two of the aircraft from Gecas and will add two more of the P2F narrowbodies to its operations in September.