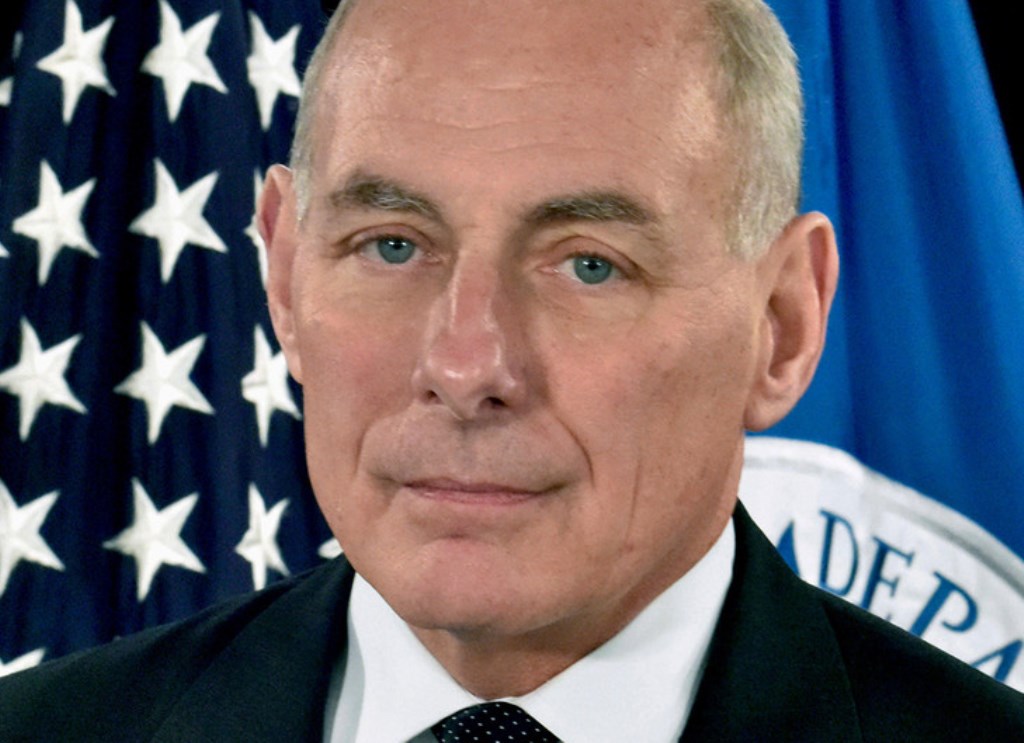 US Secretary of Homeland Security John Kelly has announced “enhanced security measures” for all commercial flights to the US, describing aviation as "a crown jewel target" for terrorists.
The measures, ”both seen and unseen”, include enhanced screening of passengers and electronic devices as well as heightened security standards for aircraft and airports.
In a speech announcing the measures, Kelly did not highlight any security enhancements aimed specifically at airfreight.
The Department of Homeland Security (DHS) said that the enhanced security measures, affecting 105 countries, 280 airports and 180 airlines: 180 include but are not limited to:

In a statement, the DHS said: “Over the course of the next several weeks and months, DHS/TSA will work with aviation stakeholders to ensure these enhanced security measures are fully implemented.  Those stakeholders who fail to adopt these requirements with certain timeframes run the risk of additional security restrictions being imposed.”
In a speech yesterday (June 28) to the Council for New American Security Conference, Kelly said: “Terrorists want to bring down aircraft to instill fear, disrupt our economies, and undermine our way of life. And it works — which is why they still see aviation as a crown jewel target.
“The threat has not diminished. In fact, I am concerned that we are seeing renewed interest on the part of terrorist groups to go after the aviation sector — from bombing aircraft to attacking airports on the ground, as we saw in Brussels and Istanbul.
“However, we are not standing on the sidelines while fanatics hatch new plots. The US government is focused on deterring, detecting, and disrupting these threats.
“That is why in March I made the decision to ban electronic devices larger than a cell phone from the passenger cabins of US-bound commercial flights from ten airports in the Middle East and North Africa.”
Kelly continued: “I made that call based on evaluated intelligence and real concerns we had about terrorist plotting. Make no mistake: our enemies are constantly working to find new methods for disguising explosives, recruiting insiders, and hijacking aircraft.
“I’ve made a point to talk with everyone I can about securing aviation. I’ve met with our international partners. I’ve met with our industry leaders. I’ve met with other private sector stakeholders.
“My conclusion is this: it is time to raise the global baseline of aviation security. We cannot play international whack-a-mole with each new threat. Instead, we must put in place new measures across the board to keep the traveling public safe and make it harder for terrorists to succeed.”
He added: “I am announcing a first step toward this goal by requiring new security measures to be applied to all commercial flights coming into the US. These measures will be both seen and unseen, and they will be phased in over time.
“They will include enhanced screening of electronic devices, more thorough passenger vetting, and new measures designed to mitigate the potential threat of insider attacks.
“We will also lay out a clear path to encourage airlines and airports to adopt more sophisticated screening approaches, including better use of explosive detection canines and advanced checkpoint screening technology.”
Kelly continued: “Additionally, we will encourage more airports to become preclearance locations. This not only enhances security, it also increases convenience by allowing international travelers to go through customs and border security screening before boarding their flights to the US.
"With this announcement, we send a clear message that inaction is not an option. Those who choose not to cooperate or are slow to adopt these measures could be subject to other restrictions—including a ban on electronic devices on their airplanes, or even a suspension of their flights to the US.”