Kenya Airways adds its thoughts on the wildlife preservation issue 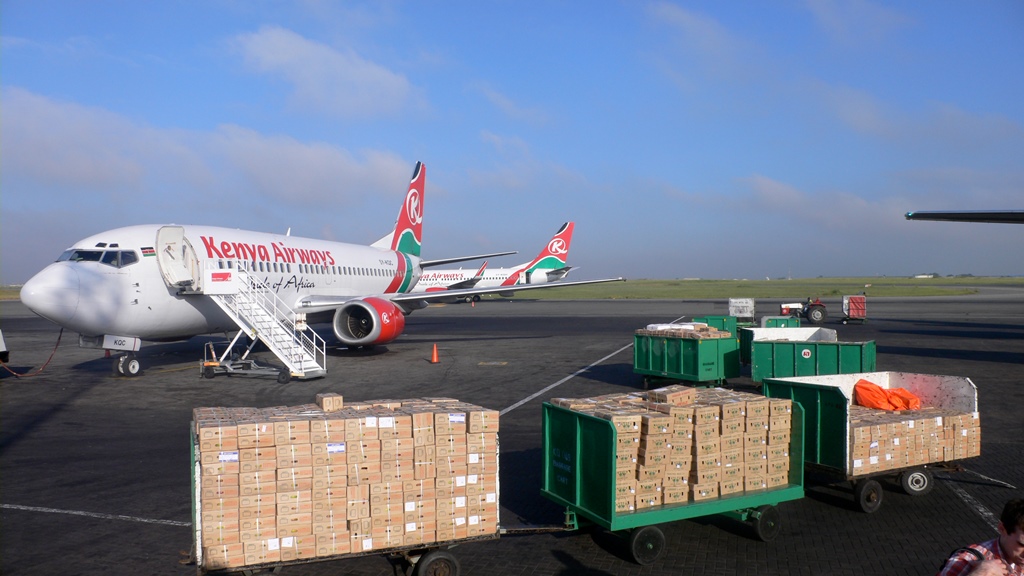 Kenya Airways was one of the cargo carriers that put their name to the United for Wildlife declaration signed at Buckingham Palace earlier this week.
The Nairobi-based airline was represented by group managing director and chief executive Mbuvi Ngunze, who signed the document along with 40 other representatives from transport, conservation and regulatory companies, organisations and authorities.
“Kenya Airways has a zero tolerance policy regarding illegal wildlife trade and by being signatories of this declaration we are reinforcing our stand,” Ngunze said.
“We work closely with other government agencies, especially at JKIA (Nairobi’s Jomo Kenyatta International airport), to ensure illegal products are not being transported on our aircrafts.”
He also noted that the threat facing wildlife, especially in Africa where poaching has been on the increase, is an extremely serious one.
The declaration contains 11 separate commitments intended to bind the signatories to supporting global efforts to prevent illegal wildlife product smuggling, with the transport industry helping to close down the routes exploited by traffickers.
Other signatories to the declaration to come from the African continent were South African Airlines (SAA) and the African Airlines Association (AFRAA).
Ngunze is the current chair of the latter body, which has as its mission to be “the leader and catalyst for the growth of a globally competitive and integrated African airline industry”.