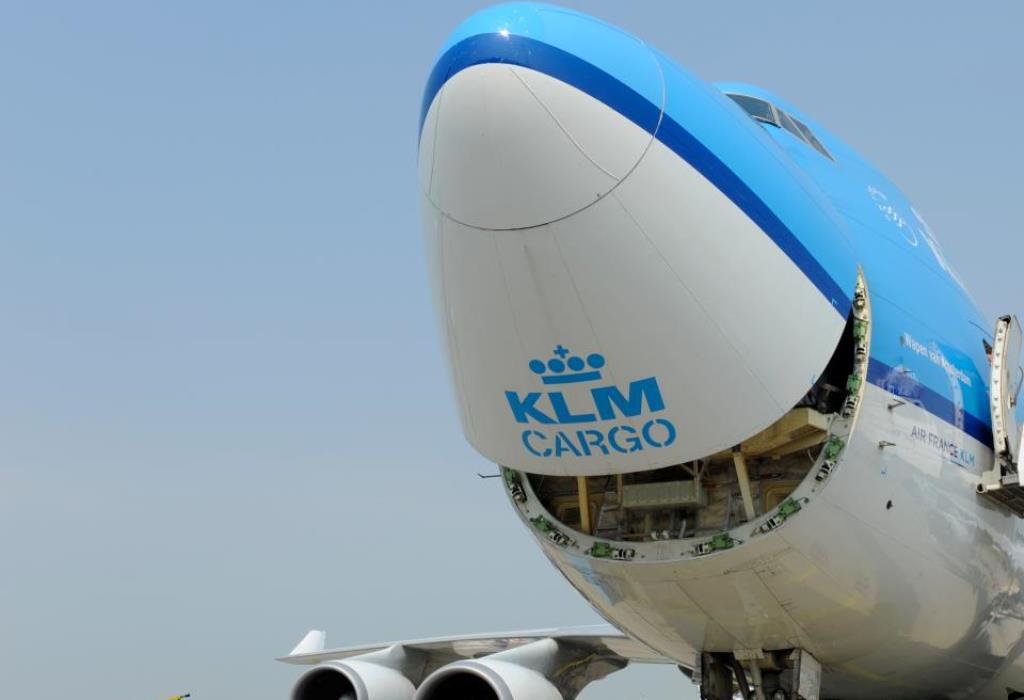 KLM Cargo has announced plans to develop a new sorting system for handling express shipments and mail at its Schiphol facility.
The system will be built by Lödige Industries, with work due to get underway in August and completion expected by mid-2017.
KLM Cargo executive vice president Marcel de Nooijer said: “This will enable us to respond quickly to growth in the mail and express markets in particular. In choosing for Lödige Industries, we’ve chosen for a well-known company that specialises in infrastructural solutions in the airline industry.”
In order to build the new system, one of KLM Cargo’s three cargo warehouses will be partially demolished.
In order to create space for the construction of a sorting system in cargo building one, express handling operations will be temporarily housed elsewhere.
Temporary premises have been constructed for this purpose in order to safeguard customer service.