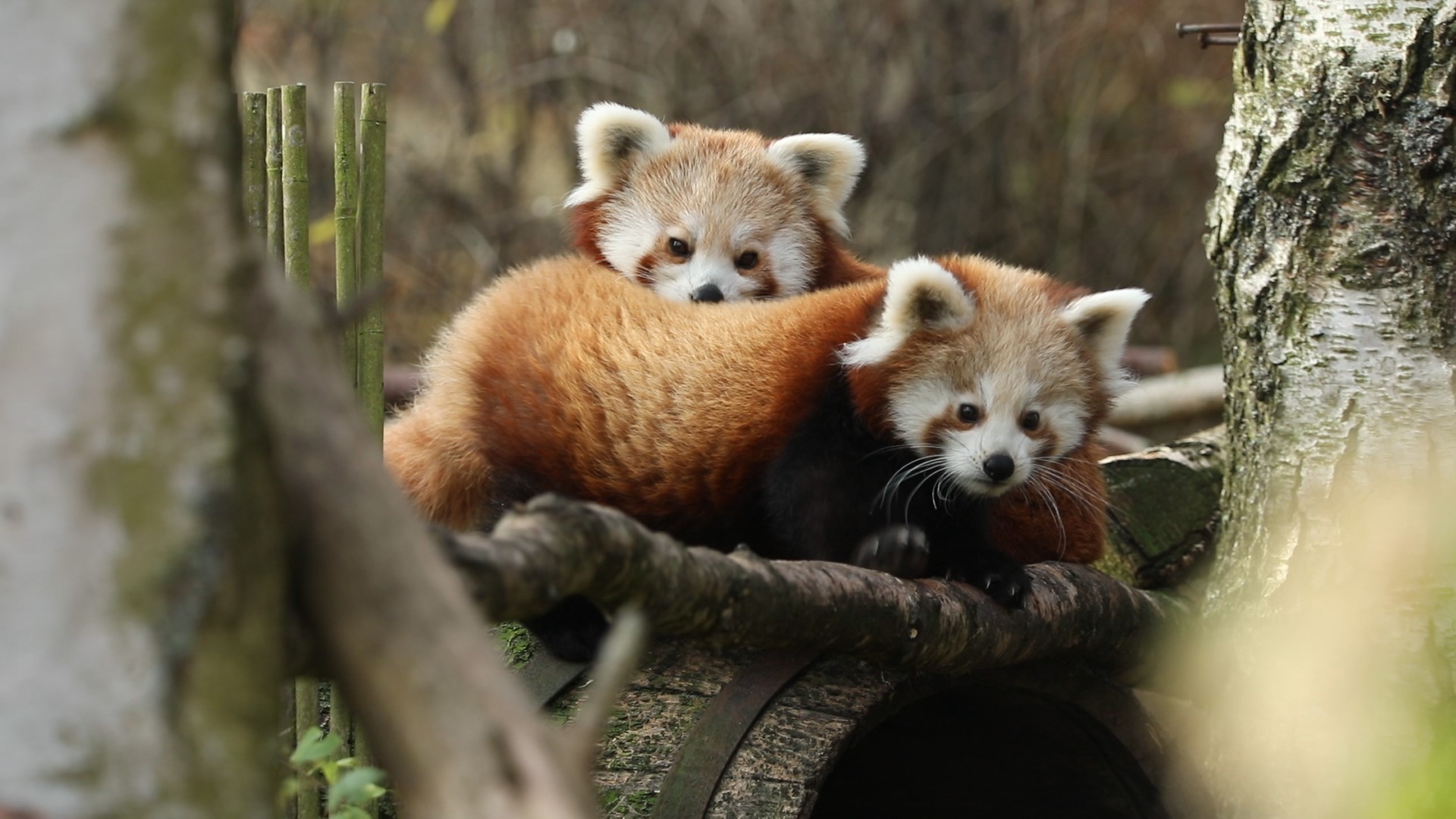 KLM has flown two young red pandas from Edinburgh to Amsterdam as part of a conservation project to help secure the future of the species.

Pokhara and Shimla, twin brothers, travelled from their first home at the Royal Zoological Society of Scotland’s Highlands Wildlife Park in Inverness to Gaia Zoo in the Netherlands on a KLM Boeing 737-800 aircraft.

The airline carried out the move with the support of handlers Worldwide Flight Services and Swissport, and confirmed that the pandas’ safety and wellbeing were carefully monitored throughout their journey. Secure lashing and temperature control were among the considerations.

KLM said: “The Gaia Nature Fund (GNF) began supporting The Red Panda Network in 2018 which undertakes a Forest Guardian programme, where the local population in Nepal is involved in the protection of the forests where the red panda lives.”

The GNF provides financial support to help endangered species around the world.