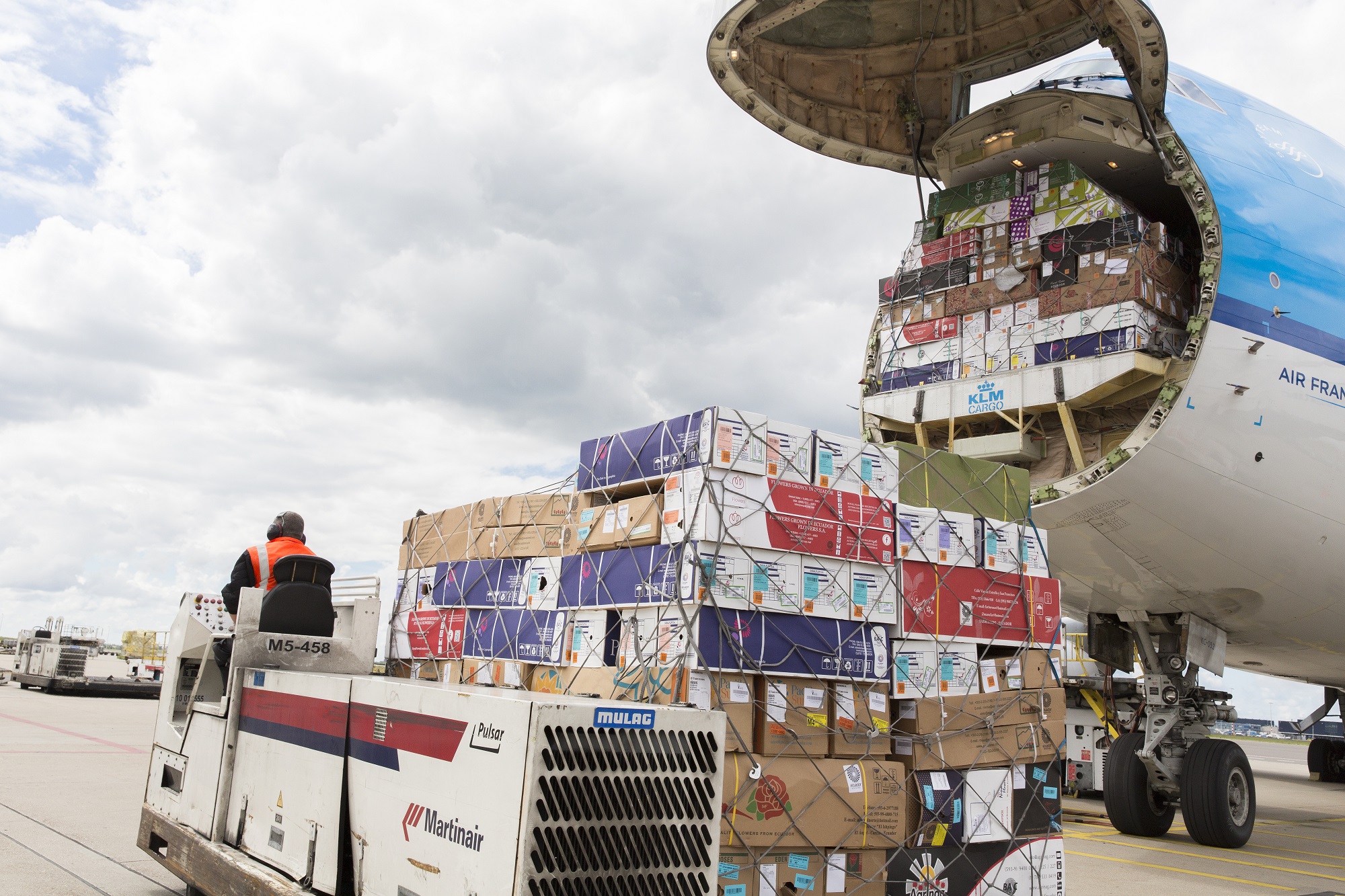 Netherlands passenger and cargo airline KLM is to share its slots at Amsterdam Schiphol Airport with Air Bridge Cargo (ABC), according to a Russian-language report by the TASS news agency, quoting the Russian Federation’s Ministry of Transport.
Moscow-based TASS said that the aviation authorities of the two countries are negotiating on this issue, quoting the Ministry of Transport.
The move follows earlier press reports that Russia was threatening to close its airspace to all Netherlands-registered aircraft in retaliation to Schiphol’s axing of ABC slots at the airport, due to capacity constraints which has seen other cargo carriers move to Brussels and Liege airports.
Russian owned ABC has announced that it will increase its freighter services from Liege in the winter schedule.
According to the reports, Russia has given the Netherlands until next Saturday to settle the landing rights issue, insisting that ABC should be able to continue its activities at the Dutch airport.
TASS said that closing Russian airspace would increase flight times for Netherlands-based airlines to Japan, China and South Korea by  between 3-5 hours, increasing the cost to carriers by €300-€500 per passenger.
In addition, Dutch airlines would not be able to operate flights to Moscow or St Petersburg. In a statement, ABC said that it was performing its flights to Amsterdam Schiphol “according to the published winter schedule 2017-18. Usage of any country’s airspace is under the jurisdiction of the CAA of the country.”
A KLM Cargo spokesperson was unable to confirm the report by TASS.
As a member of the Coordination Committee Netherlands, Schiphol management was requested to look into a solution for the current situation by the Dutch minister of transport and environment, Sharon A.M. Dijksma.
Schiphol is investigating the request and will communicate when it has more information.