K+N and American partner to deploy 11m litres of SAF 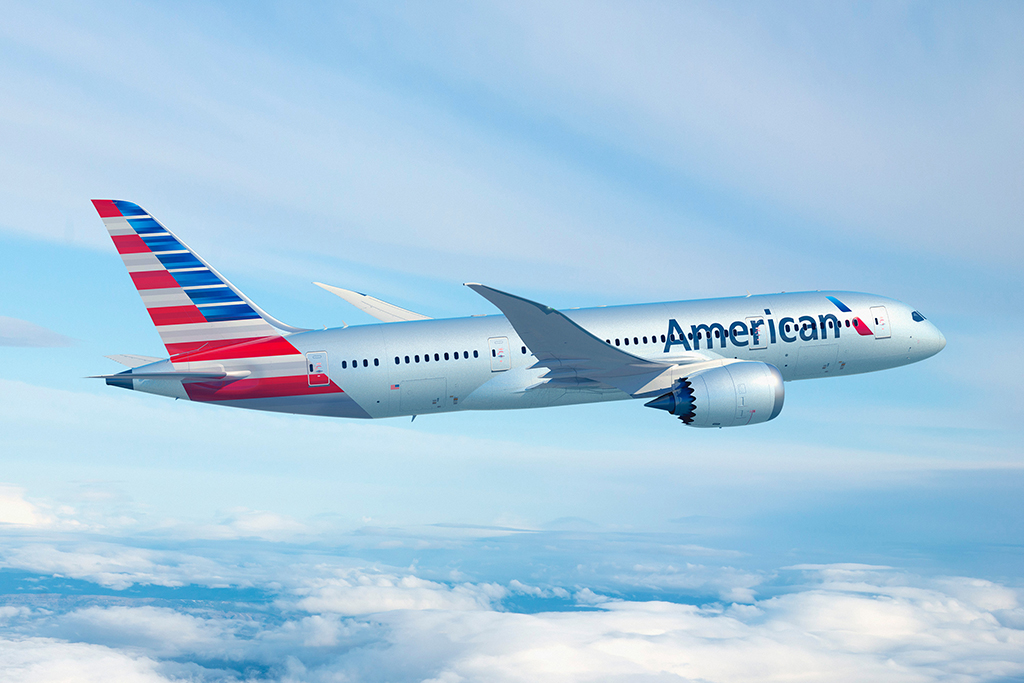 Kuehne+Nagel has entered into an agreement with American Airlines to deploy 11m litres of sustainable aviation fuel (SAF).

The deal is part of K+N’s Net Zero Carbon programme. Through the agreement, American will allocate a portion of the carbon reduction benefit generated through its use of SAF to K+N.

Also as part of the scheme: in January, K+N teamed up with Air France KLM Martinair Cargo (AFKLMP) to launch a zero emissions airfreight route — the first route of its kind in the industry.

Yngve Ruud, member of the management board of K+N, responsible for Air Logistics, commented: “The demand for environmentally friendly air logistics services is certainly on the rise. Through the innovative collaboration with American Airlines, we commit to support our customers’ sustainability ambitions and contribute to the development and widespread use of alternative aviation fuels. We encourage all the industry stakeholders to join us in bringing carbon neutral flying one step closer.”

Jessica Tyler, president of American Airlines Cargo and vice president of operations innovation and delivery, added: “Partnering with Kuehne+Nagel as part of our effort to reduce the impact of aviation on our planet has been an incredible example of the kind of collaboration that will drive real change.

“This strategic, market-based solution will help create a cleaner supply chain and is aimed at accelerating our transition to a low-carbon future.” 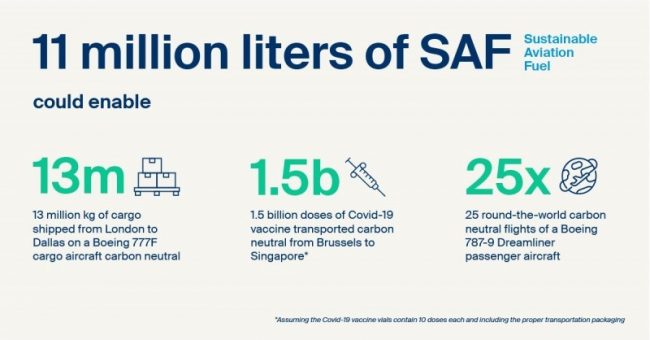 In recent months, other companies have been highlighting their sustainability efforts, as the airfreight sector works towards operating in a more environmentally-friendly way.

In December, DHL Express signed a deal with energy firm Shell Aviation that will see it being supplied sustainable aviation fuel (SAF) to power flights from Amsterdam Schiphol Airport.

A few days days after its announcement, Lufthansa Cargo partnered with DB Schenker to carry out the first ever SAF-powered freighter flights between Frankfurt and Shanghai.

Atlas Air also carried out a flight with a SAF mix.

SAF refers to sustainable, synthetic kerosene. It is currently produced mainly from biomass, for example from sustainable or recyclable vegetable and cooking oils. In the future, non-plant-based renewable fuels will also be available.

By using SAF, the fossil CO2 emissions of a flight with conventional kerosene are avoided. During combustion in the engine, only CO2 is released that was previously removed from the atmosphere, for example during plant growth.