Kuehne ups his stake in Lufthansa 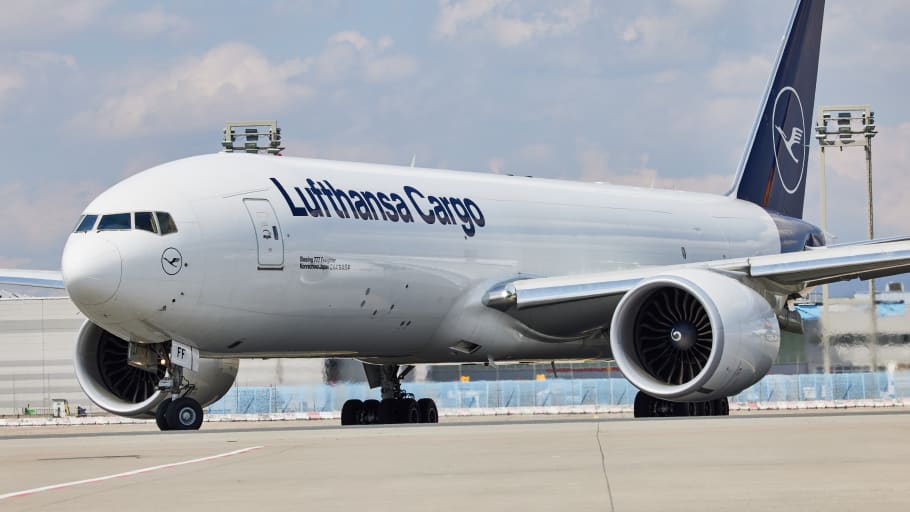 In a stock exchange note, the airline revealed that German national Kuehne’s KA Logistik Beteiligungen made the investment on April 8.

He is now the second largest shareholder in the airline behind the German state, which owns 14.1% though the Economic Stabilisation Fund (WSF), after it stepped in with a rescue package during the pandemic.

As well as his investment in Lufthansa, Kuehne has a 53% stake in freight forwarder Kuehne+Nagel and owns 30% of shipping line Hapag-Lloyd.

Karl Gernandt, executive chairman of Kuehne Holding AG, said: “Kuehne Holding values ​​Lufthansa as one of the world’s leading aviation groups with global aspirations and would like to be a long-term, stable and reliable partner for this company. This is all the more true because the entire logistics industry is facing demanding challenges.

Kühne, owner of Kühne Holding AG, added: “For my Kühne Holding, the investment in Lufthansa means an excellent rounding off of the previous investment portfolio, in which logistical know-how from various independent investments is bundled. When selecting investments, I attach particular importance to all companies asserting their independence in international competition.”