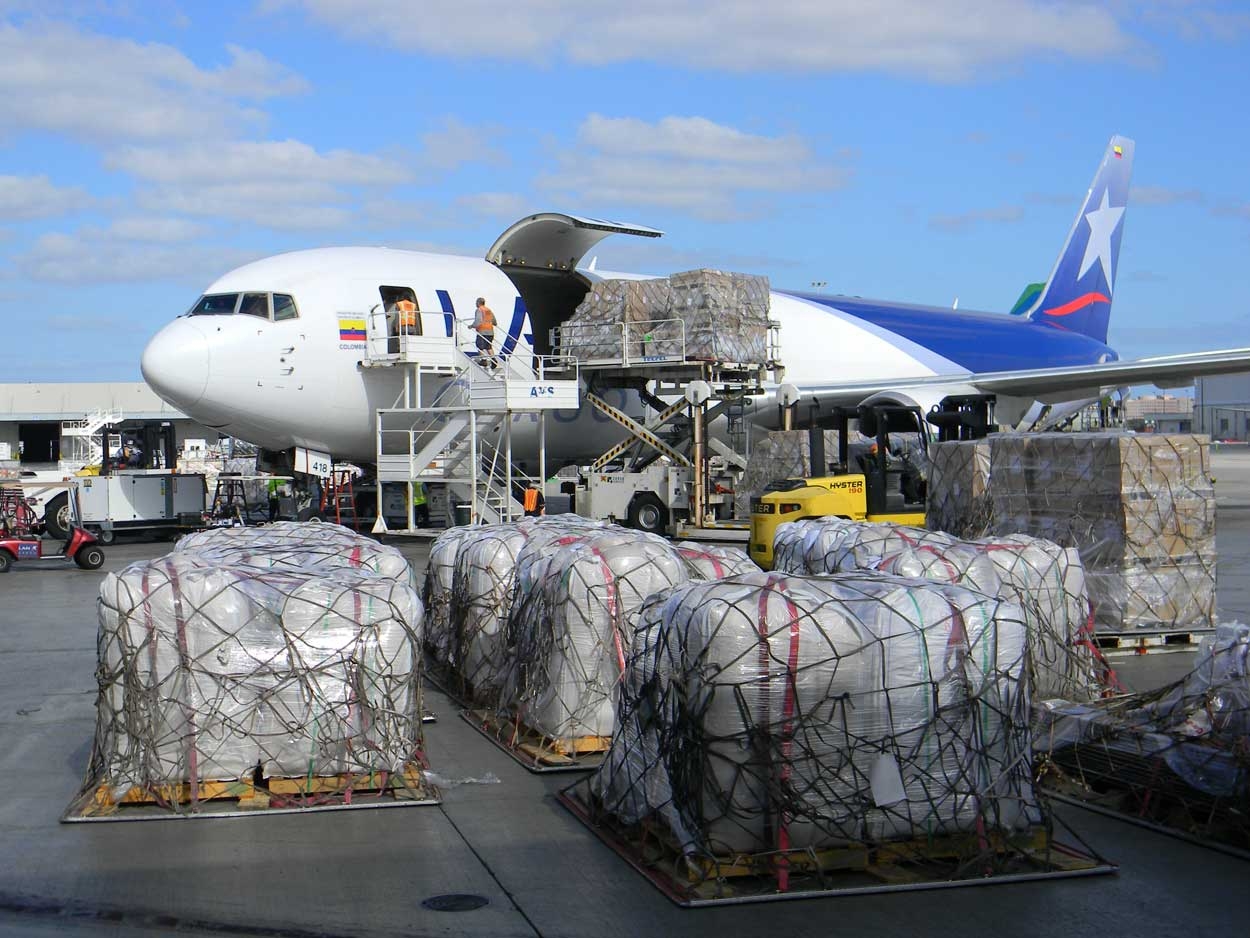 REDUCTIONS in both bellyhold capacity and freighter operations saw cargo traffic at LATAM Airlines Group dip by 0.7 per cent  in May, as capacity decreased 4.4 per cent.
Said a spokesman for the Chile-based operator: “Cargo traffic decrease was driven by weaker imports into Latin America and a decrease in exports in certain products from the region.
“The decrease in cargo capacity is a result of a decreased availability in the bellies of passenger aircraft in addition to a reduced freighter operation.”
The combined LAN Airlines and TAM group, which currently operates two B777-200Fs and 12 B767-300Fs according to its website, said that its system-wide cargo load factor increased 2.3 points to 60.5%.
LATAM Airlines is one of the leading cargo players in Latin America, with affiliates in Peru, Argentina, Colombia and Ecuador.