LATAM Airlines flies the A350XWB to France from Brazil 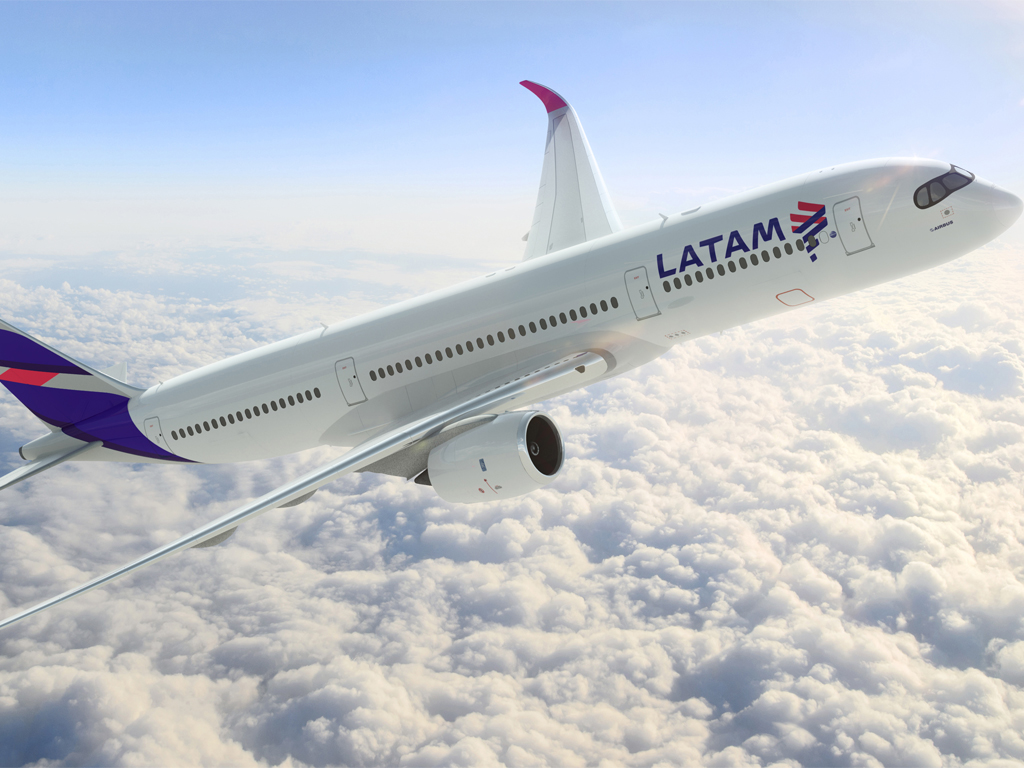 LATAM Airlines, Latin America’s biggest airline group, has become the first carrier to operate an Airbus A350XWB on the route to Paris Charles de Gaulle from Sao Paulo Guarulhos International Airport.
Rodrigo Contreras, general director of LATAM Airlines in Europe, commented: “Paris is now the 3rd destination in Europe serviced by the A350, following Madrid in May 2016 and Milan in September 2016.
“The new aircraft stands in line with our global strategy to make the Latin American region more accessible and closer to Europe.
The Paris-Sao Paulo A350XWB service is operated daily. From Sao Paulo, LATAM flights connect to over 115 destinations across Latin America.
As well as operating services from its primary European hub in Madrid, LATAM Airlines also flies to five other European destinations: Paris, Barcelona, Frankfurt, London and Milan.