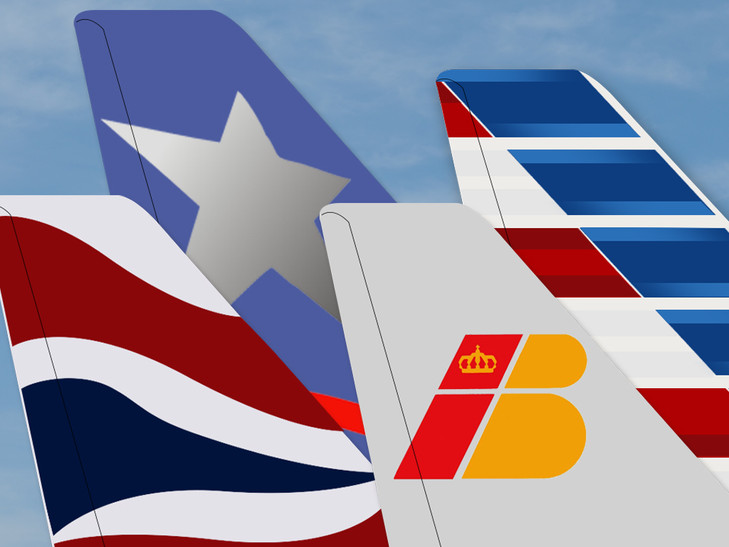 LATAM’s expanded cargo and passenger partnership with American Airlines has taken a major step forward after gaining approval from Brazil’s competition authority.
The joint business agreement (JBA) was approved by the General Superintendence of the Administrative Council for Economic Defense (CADE) earlier this week and follows approval in March for a similar tie-up with IAG. All three airlines are part of the oneworld alliance.
LATAM’s JBAs with both American Airlines and IAG have now been approved in Uruguay, Colombia and Brazil.
The airline group said it was confident that, like the CADE, free competition authorities in other jurisdictions will evaluate and consider the substantial benefits that these agreements.
The JBA will allow American and LATAM to expand their networks with co-ordinated schedules on the airlines’ flights between the US and Canada and six South American countries: Brazil, Chile, Colombia, Paraguay, Peru and Uruguay.
American will provide LATAM customers greater access to cities in the US and Canada via American’s key hubs in Miami, New York, Dallas/Fort Worth and Los Angeles.
LATAM’s hubs in Sao Paulo, Santiago, Brasilia, Lima and Bogota will give American customers enhanced network connectivity to cities in South America.
In addition, it is anticipated that if approved, this joint business will create opportunities for new direct service to currently underserved destinations and additional frequencies on existing routes.
Enrique Cueto, chief executive of LATAM Airlines Group, said: “The approval demonstrates that these agreements are a necessary step to ensure Latin America’s connectivity with other regions of the world and that free competition authorities recognize the benefits that they deliver.
“The resolution marks the culmination of a process that is key for the connectivity of Brazil, first with the approval of the JBA between LATAM and IAG and now with the JBA with American Airlines.
“These types of agreements deliver benefits that have been demonstrated in global aviation and are now a trend that is here to stay in the region.”
Read more cargo airline news