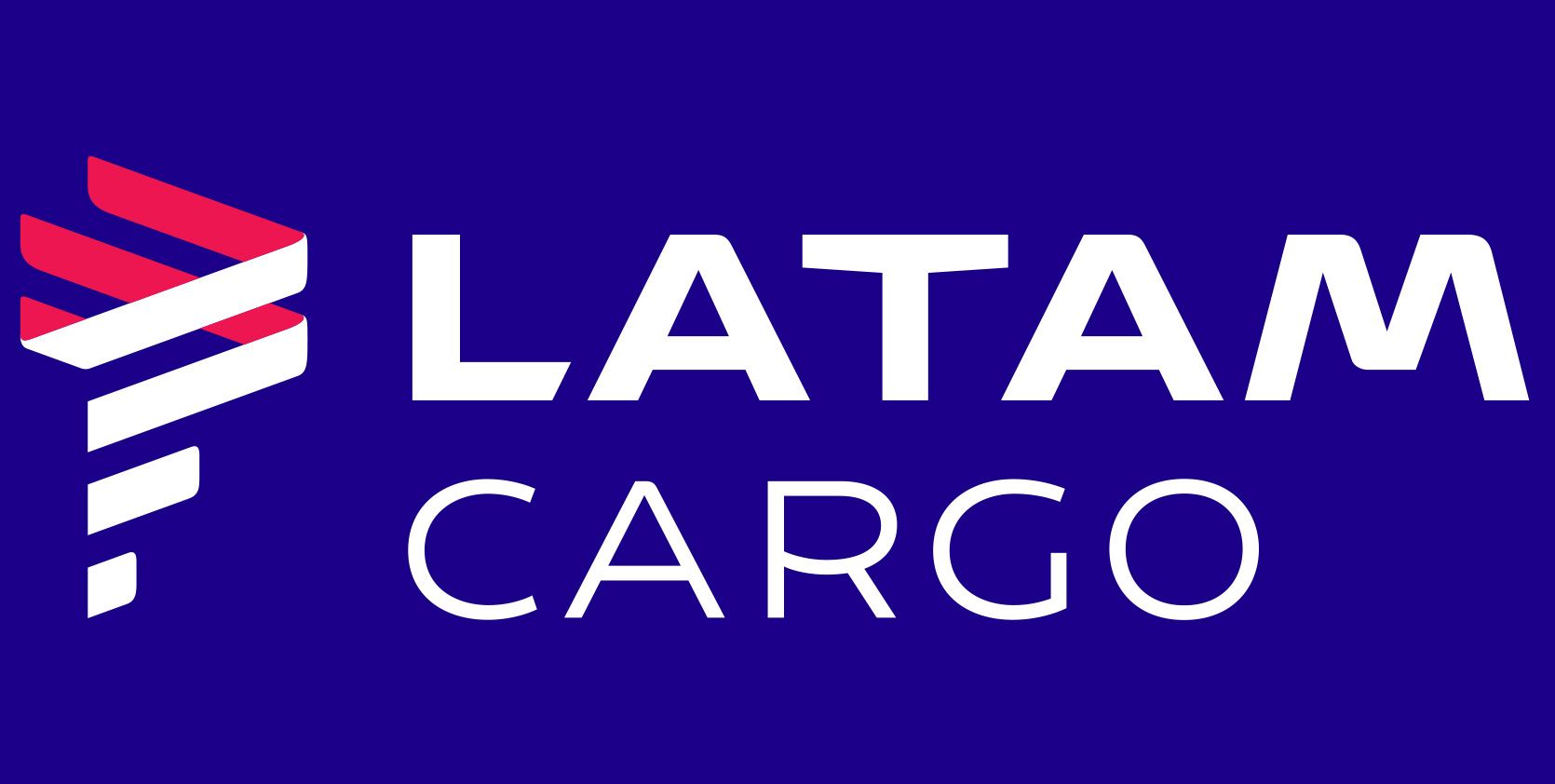 LATAM Airlines Group has announced the creation of a unified, single brand for its various airfreight affiliates.
The LATAM Cargo brand will unite LAN Cargo, TAM Cargo, LAN Cargo Colombia and Mas Air – in so doing becoming the largest cargo airline group in Latin America.
The move forms part of LATAM Airlines Group’s wider consolidation process.
According to a statement from the airline, the new entity brings together the best of the former brands and unites their identities under the one banner, while moving to provide a higher quality service to customers. In total, LATAM Cargo operates to 140 destinations across 29 countries.
“Apart from representing each affiliate’s best and offering consistent and impeccable service, this change also involves an evolution internally in relation to how we do things, how we deal with issues and how we come up with solutions,” insisted Cristián Ureta, cargo executive vice-president at LATAM Airlines Group.
“LATAM Cargo will foster a culture of dedication to customers, with a strong focus on the development of projects that add value and significant improvements to the service experience,” he added.
To complete the transfer to the new brand is expected to take as long as three years, although initial changes are expected to be evident pretty much immediately. The cargo carrier insists that the transition will not impact operations or the quality of service delivered to customers.
During the more than three years of close association between LAN and TAM that have already passed, LATAM Group’s cargo airlines have achieved “significant synergies in different work areas”, a statement assessed.
“The transition to a single corporate brand will continue to strengthen the association by delivering greater advantages and benefits to customers, staff and shareholders.”
As well as being South America’s biggest freight carrier, LATAM Cargo has particularly positioned itself as a regional perishables leader by transporting the continent’s primary perishables produce – including salmon, flowers, berries and asparagus – to the rest of the world.