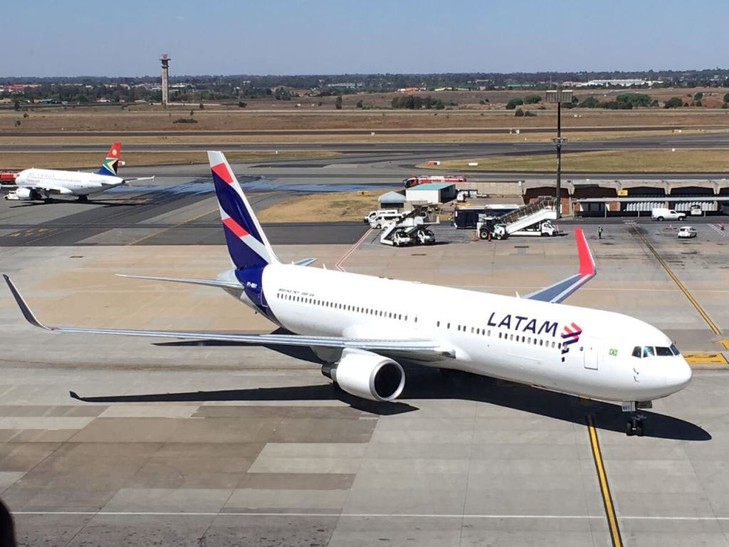 The decline was caused by a 9.2% year on year decline in traffic to 824m revenue tonne km and an 8.6% drop in revenues per available tonne km to $0.16.
However, yields were up compared with the second quarter driven by “an improvement in imports from North America and Europe to Brazil, as a result of the appreciation of the Brazilian Real. Exports to North America were impacted by lower production in the salmon industry".
The carrier’s cargo load factor continued to decline against last year, reaching 49.6% compared with 51.4%.