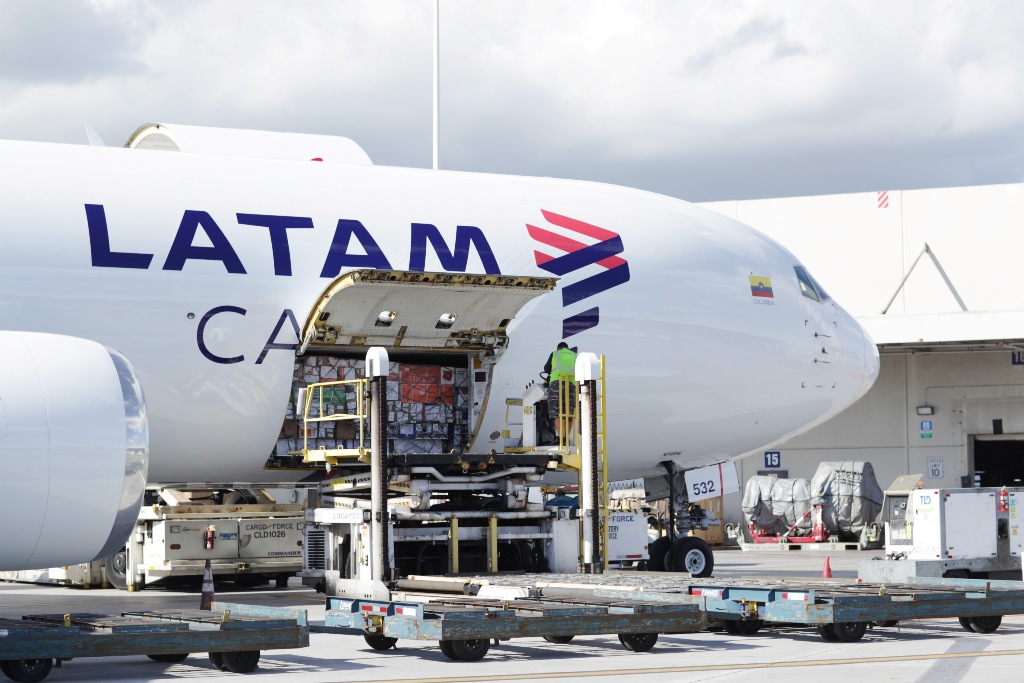 LATAM Cargo will double its services between the US to Colombia by adding 12 more passenger flights between Bogota and Miami.

The company’s increase in US-Columbia operations is set to take place this year between September and December.

LATAM cargo is also introducing a freighter service between the US and Peru, with two flights per week between Miami and Lima from September.

The growth of freighter operations is a result of the addition of two Boeing 767-300BCF, which will bring LATAM Cargo Group’s all-cargo fleet to 11 aircraft. While the first one joined LATAM Cargo Colombia’s fleet in July this year, the second one is expected to start operations in December.

“The new services to Bogota and Lima, and the expansion out of Colombia, will enable us to consolidate our network as the most comprehensive into South America. Combined with LATAM Group’s passenger network we plan to continue to provide our customers with more and better options to, from and within Latin America.”