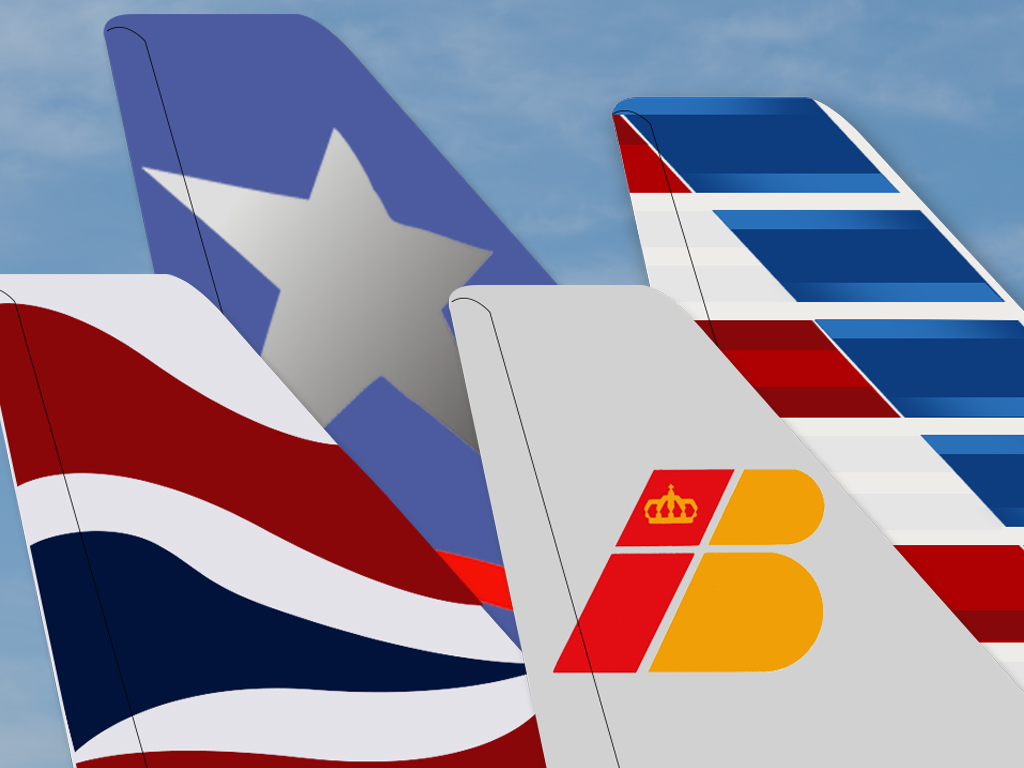 The LATAM Group has announced it will expand its partnerships with oneworld alliance members IAG and American Airways as all the airlines look to expand the number of destinations they can offer.
LATAM and IAG announced today that they had signed a joint business agreement to cooperate commercially on flights between the European Union and South America by expanding their codeshare agreement.
The deal means that the airlines will now each offer more than 100 destinations in South America and 87 destinations in Europe.
IAG chief executive Willie Walsh said: "We already have a close commercial relationship with LATAM Airlines Group as part of oneworld and we look forward to enhancing the relationship further.
“This joint business would benefit customers by providing them with easier journeys to more destinations with better aligned schedules and increased frequencies.”
LATAM Airlines Group’s chief executive Enrique Cueto added: “This agreement would significantly improve connectivity bringing Europe closer to our region by providing a wider choice of flights and great benefits to our customers.
“This step is key to ensuring we offer the best network to our customers and increase the options to add new destinations to LATAM and its affiliates’ networks.”
The airlines plan to seek approval from the appropriate competition authorities in South America and will inform the regulatory authorities in the European Union.
The news followed on from a similar deal between LATAM and American Airlines announced yesterday.
This expanded tie-up will expand both airlines’ network with coordinated schedules on the airlines’ flights between the US and Canada and six South American countries – Brazil, Chile, Colombia, Paraguay, Peru and Uruguay.
American will provide LATAM customers greater access to cities in the US and Canada via American’s key hubs in Miami, New York, Dallas/Fort Worth and Los Angeles.
LATAM’s hubs in Sao Paulo, Santiago, Brasilia, Lima and Bogota will give American customers enhanced network connectivity to cities in South America.
In addition, it is anticipated that if approved, this joint business will create opportunities for new direct service to currently underserved destinations and additional frequencies on existing routes.
American Airlines chairman and chief executive Doug Parker said: "In the eight countries covered by this new joint business agreement, customers will have access to nearly 330 destinations, including 100 more South American destinations than American’s network serves today."
The airlines plan to file for antitrust immunity from the US Department of Transportation and appropriate local authorities in South America.
On the cargo demand front 2015 was a difficult year for LATAM with traffic declining 12.1% year on year to 3.8bn revenue tonne km and a network expansion is likely to give the airline a lift.
Demand declines were also recorded by IAG and American in 2015.
American also announced this week that it has written off $592m as a 2015 fourth quarter special charge relating to revenues trapped in Venezuela.