LATAM sees cargo revenues down in fourth quarter and across 2016 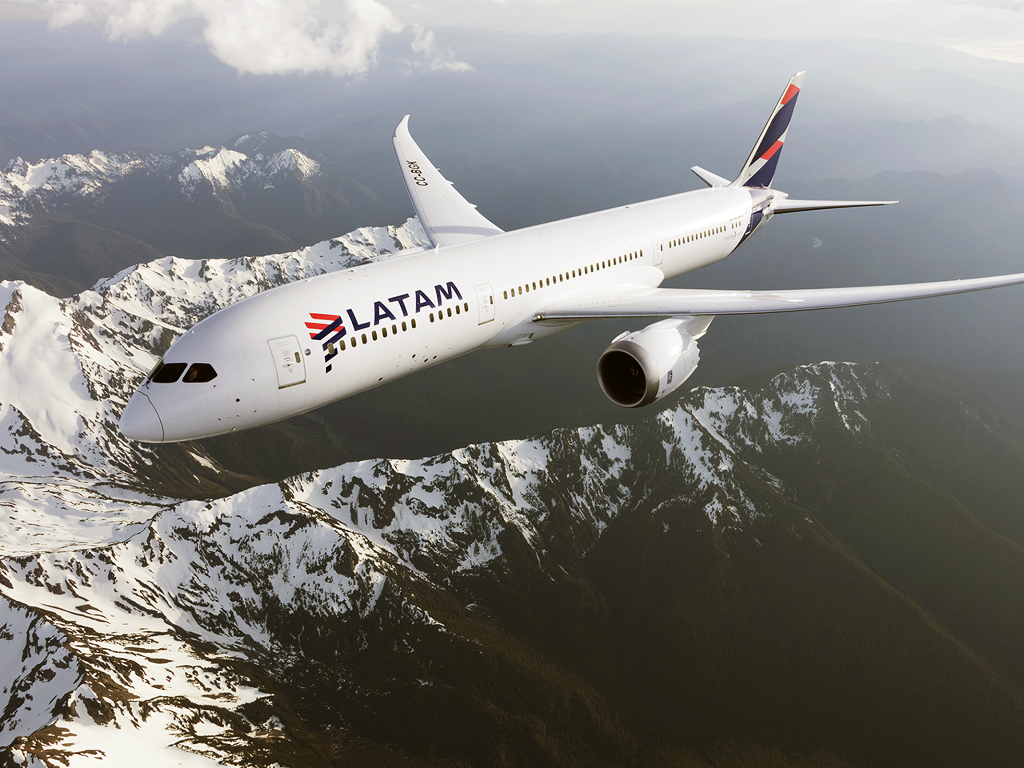 South America’s biggest carrier, LATAM, has released its results for the fourth quarter of 2016 and details of its full-year performance.
Cargo revenues fell by 7.7% in the fourth quarter compared to the same period of 2015.
The carrier attributed the decline to a 3.1% decline in cargo traffic and a 4.8% decline in cargo yields in comparison to the fourth quarter of 2015.
Exports to North America were hit by a downturn in the salmon industry, as well as a fall in exports of perishable exports such as flowers and asparagus.
Those declines were partially offset, however, by an improvement in import revenues from North America and from Europe to Brazil, partly as a result of the appreciation of the Brazilian Real.
Cargo revenue per available tonne-km (ATK) of capacity fell by 1.9% compared to the same quarter of the previous year.
According to the carrier, LATAM and its affiliates continue to adjust freighter capacity to improve performance, while focusing on maximising utilisation of the passenger fleet’s bellyhold capacity.
In the fourth quarter, total cargo capacity, as measured in ATKs, declined by 5.9%; dedicated freighter capacity was down by 13.2% year on year.
This readjustment in available capacity allowed a year on year improvement in the load factor of 1.7 percentage points, the load factor reaching a figure of 57%.
Over the fourth quarter, cargo revenue accounted for 12.0% of the carrier’s total operating revenue; over the full year, the comparative figure was 11.7%.
Total revenues for the full year reached $9,527m, compared to $10,126m in 2015. The decrease of 5.9% was the result of a 6.3% and a 16.5% decrease in passenger and cargo revenues respectively.
Over the course of the full year, LATAM took delivery of 24 aircraft, and it ended 2016 with an operating fleet of 329 aircraft.