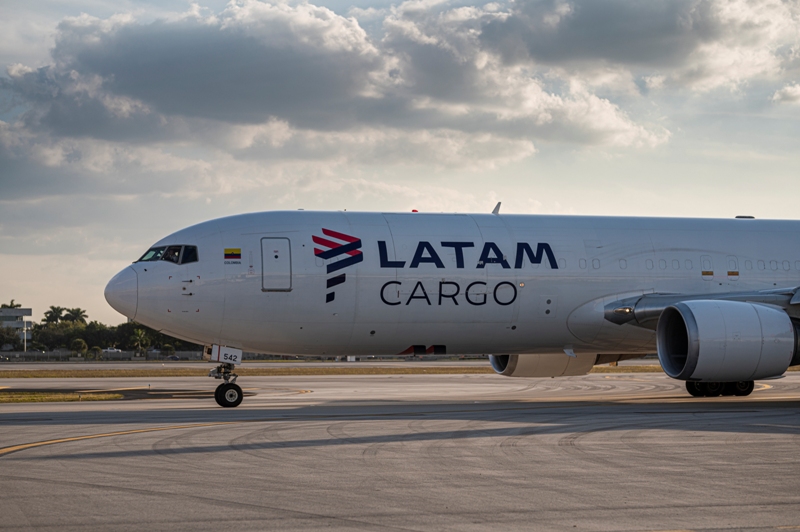 LATAM has received its latest Boeing 767 converted freighter as the airline group ramps up its presence in the all-cargo sector.

The latest freighter is number three of the four B767 freighters it will receive this year, with the final aircraft due to arrive in September.

LATAM said that the freighter, delivered over the weekend, will be primarily used to transport flowers from Colombia and Ecuador, and will expand the network’s destinations in the US and Europe.

The group will end the year with a total of 16 freighters and a further six B767s are due to arrive next year.

In total, LATAM will end next year with between 19 and 22 aircraft, depending on whether it jettisons any existing aircraft.

LATAM Cargo chief executive Andres Bianchi said: “The arrival of five freighter B767s this year represents a significant progress for LATAM’s cargo subsidiaries, since it allows the group to give more alternatives to  clients utilising the optimal aircraft for our markets.

“In fact, we can already see concrete results: during Mothers Day season, LATAM’s cargo subsidiaries transported 16,400 tons of flowers. This is a record for LATAM.”