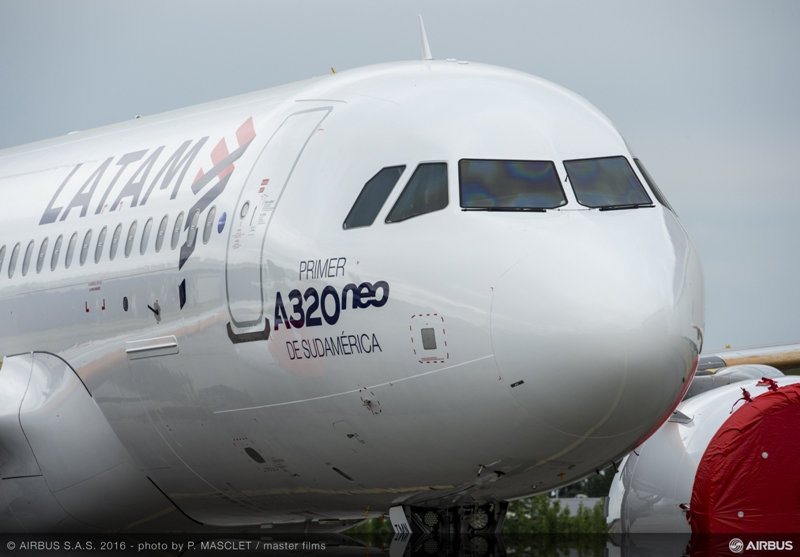 LATAM Airlines has taken steps towards reducing its emissions with the purchase of 28 new A320neo aircraft, as it continues its fleet modernisation plan.

The agreement is in addition to the 42 narrow body aircraft already agreed upon — bringing the total to 70 — as part of the carrier’s strategy to make its fleet more efficient.

The carrier said that modernising its fleet with Airbus A320neo family aircraft will help it to reduce its CO2 emissions by around 50%.

“The integration of aircraft of the A320neo family implies more efficient engines, aerodynamic improvements and the latest technologies,” the company said in a statement.

LATAM Airlines recently its agreement with Airbus to the US government for approval.

Roberto Alvo, chief executive of LATAM Airlines Group, commented: “The purchase of these highly efficient aircrafts is a sign of the commitment we have made with the transformation towards a carbon neutral LATAM in 2050. At the same time, these 70 aircraft reinforce the connectivity scale of the region. ”

“The A320neo has the latest generation engines, sharklets, and an innovative cabin, serving as the most comfortable, fuel-efficient and environmentally friendly single-aisle aircraft in the world.”