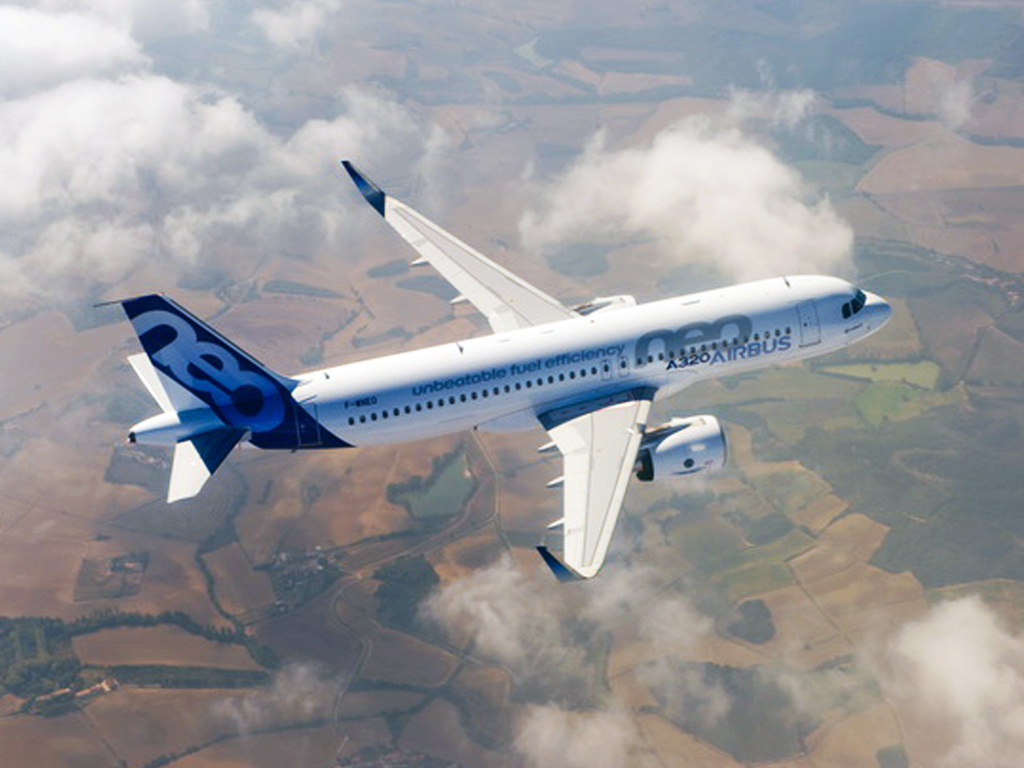 The Latin American aircraft fleet is set to more than double during the next 20 years, according to the latest Airbus Global Market Forecast.
The Toulouse-headquartered plane-maker sees demand for 2,570 new passenger and freighter aircraft in 2016-35, including 2,030 single-aisle and 540 widebody aircraft, worth an estimated US$350bn.
President of Airbus Latin America and Caribbean, Rafael Alonso, told at the International Brazil Air Show that the region’s passenger and freighter planes will break the 3,000 mark within the next 20 years, more than double the fleet in service today.
Much of this demand will be fuelled by passenger growth, and Alonso sees single-aisle aircraft leading the demand. He said: “We believe the A320neo family, already flying with Latin America’s top carriers, remains perfectly suited to deliver on future growth and efficiency demands in the region, given its superior performance.”
He also predicted that Latin America will also see a rise in low-cost carriers in key markets such as Colombia, Chile, and Peru along with growth of intra-regional routes which are less developed in Latin America than other regions.
Brazil alone will require over 1,400 aircraft by 2035 to meet market demand, driven by an expected doubling in the amount of trips per head.