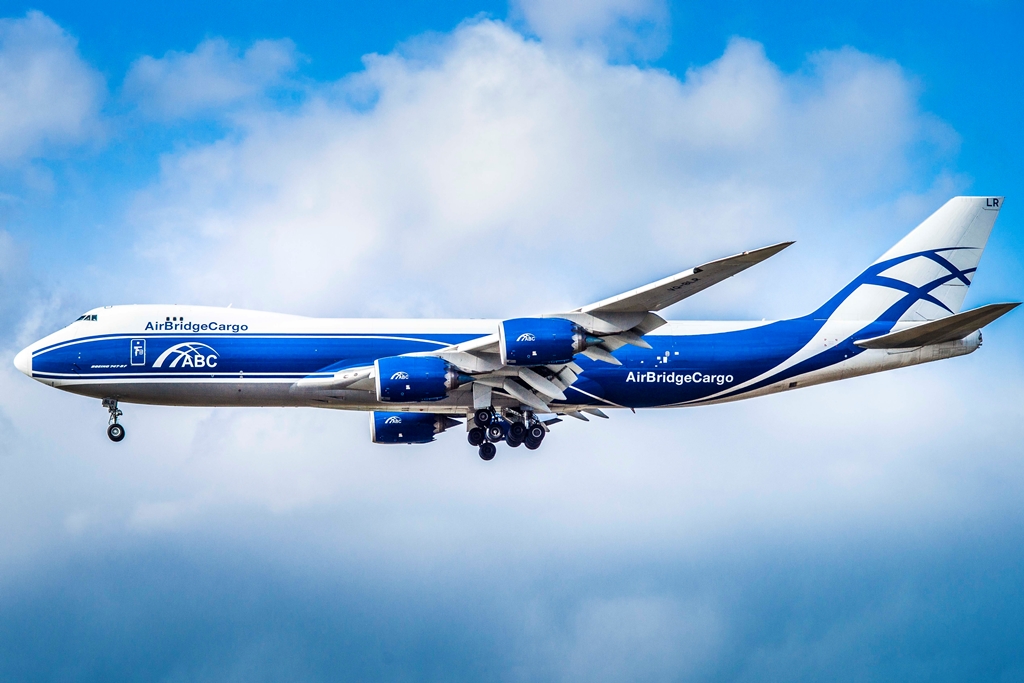 AirBridgeCargo Airlines (ABC) has taken delivery of two leased Boeing 747-8 Freighters as part of a memorandum of understanding (MoU) signed at the Paris Air Show in June.
News of the delivery comes as a surprise as it was not known that the two companies had developed the announcement beyond the MoU stage.
However, a Boeing spokesperson explained that the deal was still at an MoU stage and included the leases.
"[The agreement] is still an MoU, which calls for more 747-8 freighters, and we are working together with [ABC parent] Volga-Dnepr on how to best support their business plans and fleet requirements," the Boeing spokesperson said.
In total, the MoU signed in June includes 20 B747-8Fs and is aimed at transforming ABC from a niche player into a global giant.
The two aircraft delivered today will be deployed on the expanding network under winter schedule 2015/2016, between Asia and the US.
AirBridgeCargo Airlines executive president Denis Ilin said: “For Volga Dnepr Group, adding more new generation 747-8 Freighters will allow to secure further development of the group’s scheduled business, AirBridgeCargo Airlines, and keep the airline’s high growth rates.
“This is a celebration of successful partnership with Boeing, which will enable the airline to continue providing its customers with the exceptional air cargo services they are used to.”
Boeing Commercial Airplanes vice president, Middle East, Russia and Central Asia Sales Marty Bentrott added: “We appreciate ABC’s confidence in our products and look forward to our successful cooperation in the future.
“We are honoured to see that one of the two new 747-8 Freighters delivered, is the 100th 747-8 for Boeing,”
With today’s deliveries, ABC’s fleet now consists of eight 747-8 Freighters, five 747-400 Extended Range Freighters, and two 747-400 Freighters.
The 747-8 offers 16% more revenue cargo volume than the 747-400, while keeping its iconic nose door.
However, Boeing’s 747-8 programme has slowed of late and early this year the manufacturer confirmed to Air Cargo News it would slow production to one per month from March next year.
And in September, Nippon Cargo Airlines announced it would cancel a $1.5bn order for four 747-8s.
The agreement, also adds Volga-Dnepr’s An-124-100 aircraft to the long-term logistics support for Boeing and its partners.