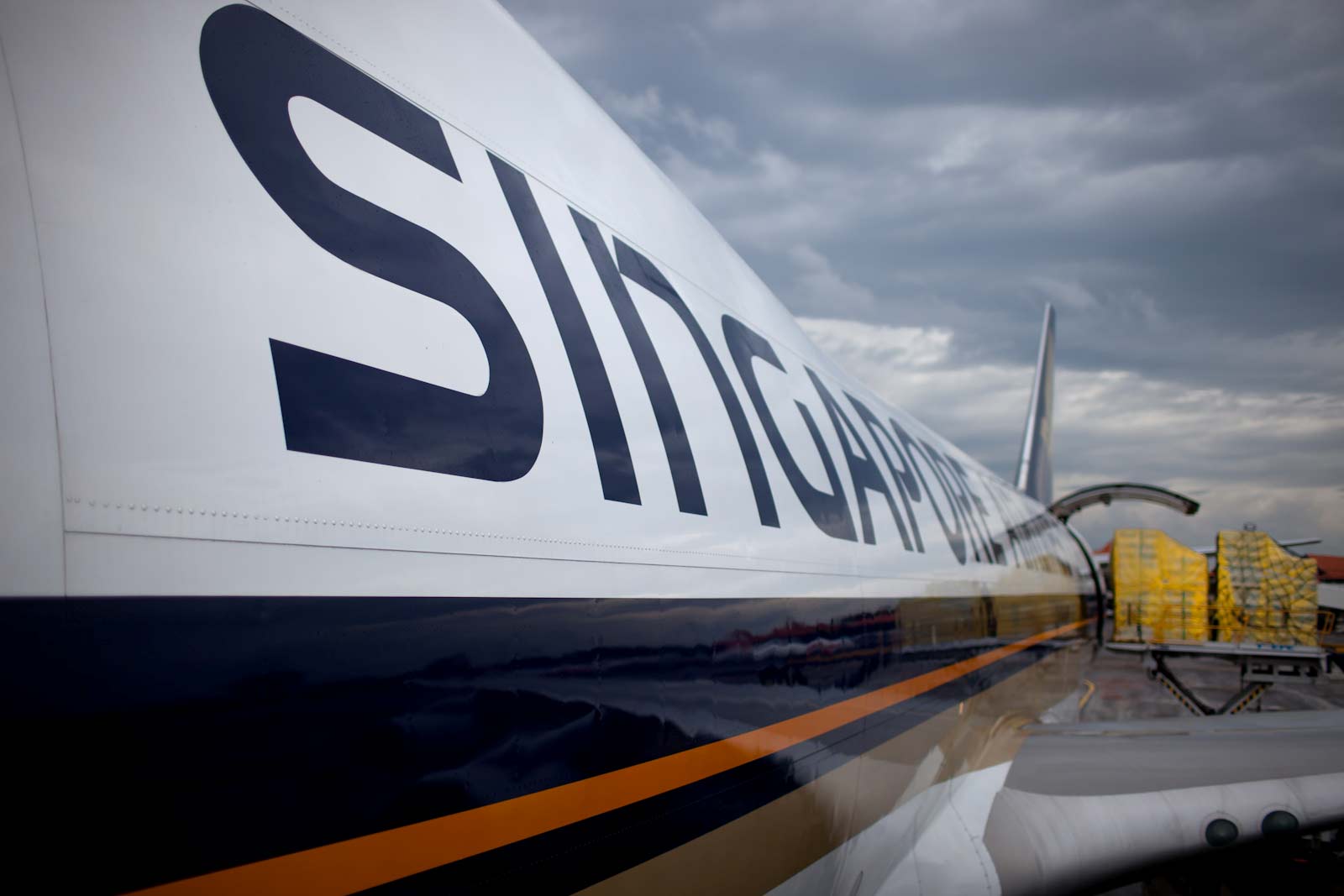 SINGAPORE AIRLINES CARGO president Lee Lik Hsin is to be the new group chief executive of Singapore-based budget passenger airline Tiger Airways, in which the SIA group has a 40% stake.
A public affairs spokesman for Singapore Airlines said that a statement on Lee’s successor at the cargo division would be made in the next few days.
Lee, who is taking a leave of absence to join the no-frills carrier, became SIA Cargo president in August 2013 and has been with the parent group since 1994. Most recently Lee was also one of two SIA representatives on the no-frills carrier’s board.
Tigerair said: “Lee Lik Hsin has served with distinction on the Tigerair Board as a representative of SIA, the major shareholder. He has been tested in demanding assignments during his 20-year career in SIA. He brings with him a wealth of experience at the senior level in the airline industry.”
The SIA spokesman said that it was normal practice to rotate senior executives in different management roles, and confirmed that Lee had asked his employers for a leave of absence, which had been granted.
Lee last year replaced Tan Kai Ping, who had been president of SIA Cargo since early 2010.
Tigerair is a separately listed entity and independent of the SIA Group.
Lee replaces Koay Peng Yen as Tigerair ceo while the passenger carrier looks to respond to “turbulence” after the market sagged in mid-2013 through the imbalance of capacity and demand.