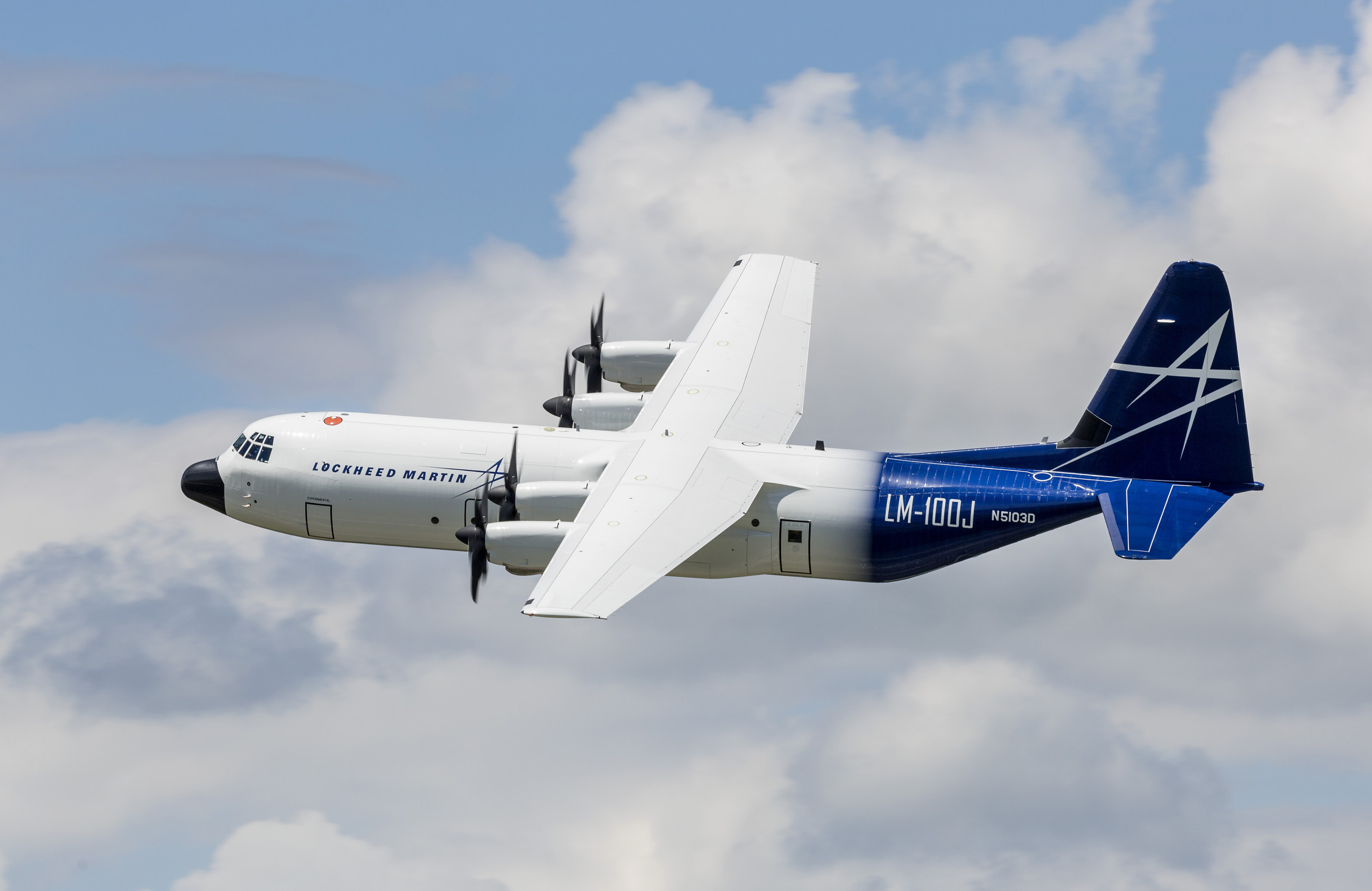 The aircraft was approved after 150 hours of flight testing under the supervision of the FAA, said Lockheed.

The airframer expects the first examples of the LM-100J to enter service during the first quarter of 2020 with Pallas Aviation, after the operator’s maintenance crews and pilots are trained over the course of the coming months in Marietta, Georgia. Pallas provides cargo services for the mining and oil and gas industries.

The LM-100J is based on the C-130J-30 Super Hercules, a stretched and modernised version of the original C-130 Hercules military cargo transport. The C-130J-30 received an FAA type certification in 1998, but was not sold to commercial customers.

The LM-100J is an updated version of the C-130J-30, with new avionics, a new flight-management system and carbon brakes, among other improvements for the commercial market. The manufacturer is also touting FAA-approved training through its Hercules training centre in Marietta.

It also has a FAA-certificated commercial maintenance plan, a feature not incorporated in the Super Hercules because of the lack of a market for a commercial variant in the late 1990s, says Lockheed.

The original C-130 Hercules received its type certificate in 1965. Lockheed says it sold 115 examples of that aircraft’s commercial variant, named the L-100 transport. However, production of the L-100 stopped in 1992 and there are 35 of the type still flying, says Lockheed.

The company expects operators of those aircraft to make up a large portion of the LM-100J’s future orders.

“A lot of those commercial operators are very closely watching this type design update so that they can come up with a business case to recapitalise their aging fleets,” said Marilou Franklin, director of LM-100J FAA type certification. “They do appreciate the niche capabilities of the airplane.”

However, the firm also sees a market for the aircraft with some governments.

“We do think there is a place for the LM-100J in some government-operator fleets,” said Tony Frese, vice-president of business development for air mobility and maritime missions at Lockheed. “Given the LM-100J’s commonality with the C-130J and the historic trend of some governments having both platforms, we think this could be very much the case for the LM-100J.”

The airframer says it has five LM-100Js order. Two of those orders are bound for Pallas, while the other three are for undisclosed customers. Ultimately, the company believes the programme could sell 25-45 LM-100Js.