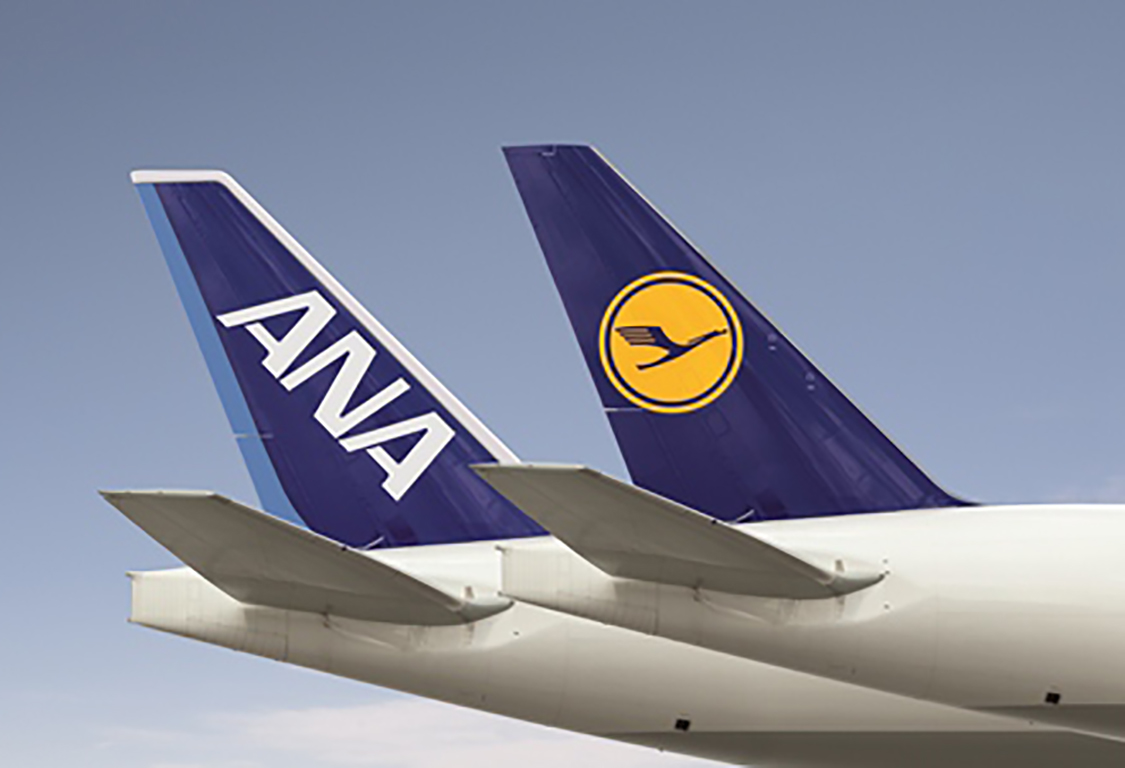 Lufthansa Cargo and All Nippon Airways Cargo (ANA) are expanding their year-long network joint venture between Europe and Japan by adding destinations in Japan.
Fukuoka on the main island Kyushu in south Japan will be the first destination to be added, later to be followed by Sapporo on the north island.
Starting from December, ANA flights from Tokyo Haneda to Fukuoka Airport (FUK) can be booked via both partners’ booking systems.
Carsten Wirths, Lufthansa Cargo area manager Europe and Africa, said: “Thanks to the joint venture we can connect the wide European network of Lufthansa Cargo, with the direct connections of both partners to Japan and the continental de-feeder flights of ANA.
“Customers of both partners in Germany, France, Belgium, Great Britain and Austria will benefit.”
Yukata Terao, project manager cooperations at ANA Cargo, said: "Fukuoka and its region are important centres for the steel and automotive industries, as well as for semiconductor technology, electronics, environmental and biotechnology.
"These are sectors which substantially profit from air freight."
In December 2014, Lufthansa Cargo and ANA Cargo started their close bilateral freight joint venture on flights from Japan to Europe.
In August this year, they expanded it to routes from Germany, France, Great Britain and Austria to Japan. Other destinations in European and Japan follow step by step.