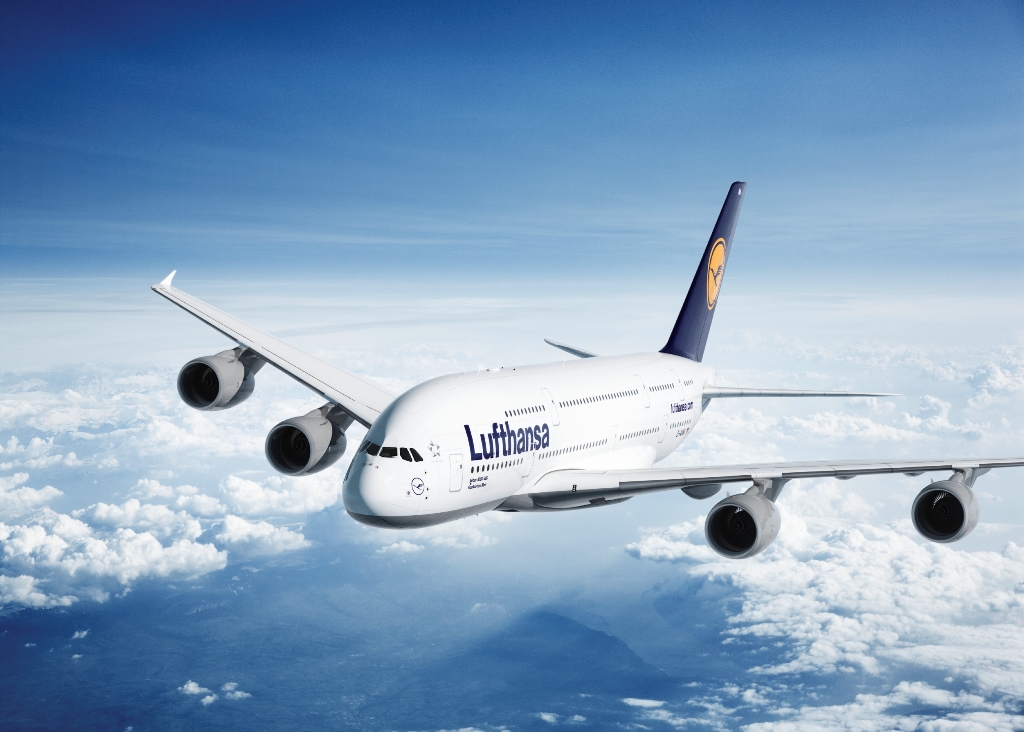 The Lufthansa Group and Air Canada have joined British Airways in taking precautions against the Chinese coronavirus outbreak by similarly suspending flights to mainland China.

All three US majors have also suspended some or all of their flights into China as the rate of infections rise and consumer demand falls.

The moves come as the air cargo industry continues to assess the likely impact on supply chains.

The Lufthansa Group said it has halted all flights with its mainline carrier, as well as those of Swiss and Austrian Airlines, until February 9.

Freighter flights continue as normal, although it is examining a special freighter service from January 31.

Lufthansa operates to Beijing and Shanghai from Frankfurt and Munich, as well as to Shenyang, Nanjing and Qingdao from Frankfurt.

Swiss and Austrian each fly to Beijing and Shanghai from their respective bases at Zurich and Vienna.

Combined, the operators offer 54 weekly services to mainland China, outside of their 19 flights to Hong Kong.

Meanwhile, Air Canada said it will suspend all direct flights to Beijing and Shanghai through February, following a notice from Canada’s government advising against non-essential travel to mainland China on fears about the deadly Wuhan coronavirus.

The suspension of the carrier’s outbound flights from Toronto, Montreal and Vancouver begins 30 January, while return flights from China will end 31 January.

As well as the flight suspensions, the Chinese government has extended the New Year holiday – a time when production in the country comes to a halt – by at least three days, until February 3.

Businesses in the Guangdong province, which includes Shanghai, have been ordered to remain closed through to February 10.

It isn’t yet clear what impact this could have on air cargo, although supply chains are expected to be hit, with bellyhold air cargo capacity already reduced.

Meanwhile, there has been some suggestion that there could be a surge in demand when factories re-open.

Freight forwarder Westbound Shipping said that its staff in China would work from home, but supply chains would be affected as truckers, warehouse staff, cargo handlers, manufacturing staff would not be able to return to work for longer than expected.

It said that airfreight would be limited and therefore pricing would climb. It even warned that warehousing in Europe and the US could come under strain as companies look to build up inventory.

“The key is acting fast and pre-planning,” it said.

Transport Intelligence practice leader Thomas Cullen said that the most significant direct effects will be felt on the air transport market and especially belly-freight services on passenger flights.

“Already there are press reports of a collapse in demand for domestic [passenger] services in China,” he said.

“Presumably, freighter flights will be less affected. In other areas of transport, some barge and low-draft vessel traffic has been slowed into Wuhan’s river-port facilities but this does not appear to be severe yet.

“The indirect effects are likely to be as important economically. Already the price of oil has fallen.

“The impact on the exposed sectors of shipping and airfreight is obvious. The question is how long will the impact be felt and how deep will any fall in demand and prices be.”