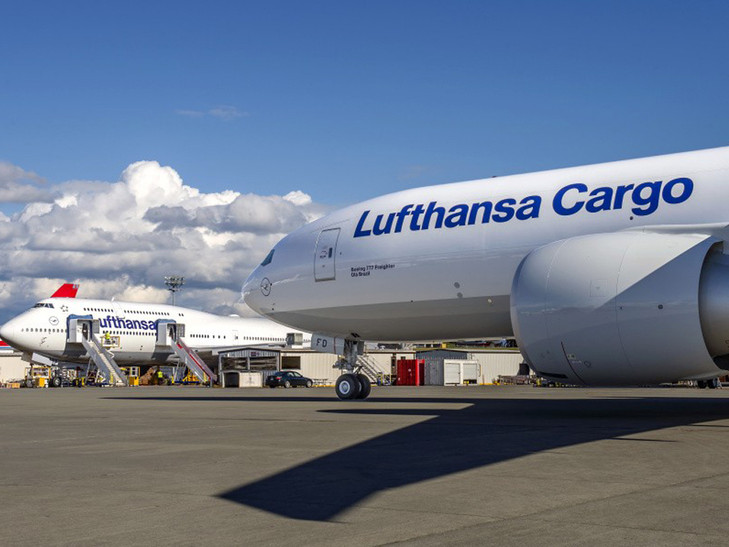 Lufthansa Cargo has called in additional freighter flights as it continues to try and offset the effect of a cabin crew strike, with operations expected to return to normal on Saturday.
The German airline’s cargo arm said it regretted any inconvenience caused by the cabin crew strike which entered its seventh day today – the longest industrial action in the company’s history.
To try and mitigate the effects it will be adding an additional six freighter flights (see below) today and tomorrow while also directing cargo to road feeder services (RFS).
“Lufthansa Cargo will keep freighter flight operations running as scheduled. None of the Austrian Airlines flights will be affected by the strike either,” it said.
“Staff worldwide will do their utmost to keep the potential inconvenience to customers at a minimum.
“Affected shipments will if possible be re-booked to other flights as well as to Road Feeder Services.”
It also pointed out that until November 15 at 23:59pm, bookings of Cool/td-Active and Cool/td-Passive solutions can only be accepted, if operated by RFS or freighter flight ex Frankfurt.
“We kindly ask you to deliver freight booked on flights from Tuesday, November 17 not before November 15,” it said.
The additional freighter flights (all local time) are:

Meanwhile, the overall Lufthansa Group, has said it expects operations to return to normal on Saturday.
“Lufthansa would like to sincerely apologise again to all customers, who have been affected by the strike of the Independent Flight Attendant’s Union during the past days.
“The company has done its utmost to keep the effects on their customers as low as possible.
“Altogether the company was forced to cancel approximately 4,700 flights during seven strike days. Affected by these cancellations were approximately 550,000 passengers.”