Lufthansa Cargo and German Red Cross look to the future 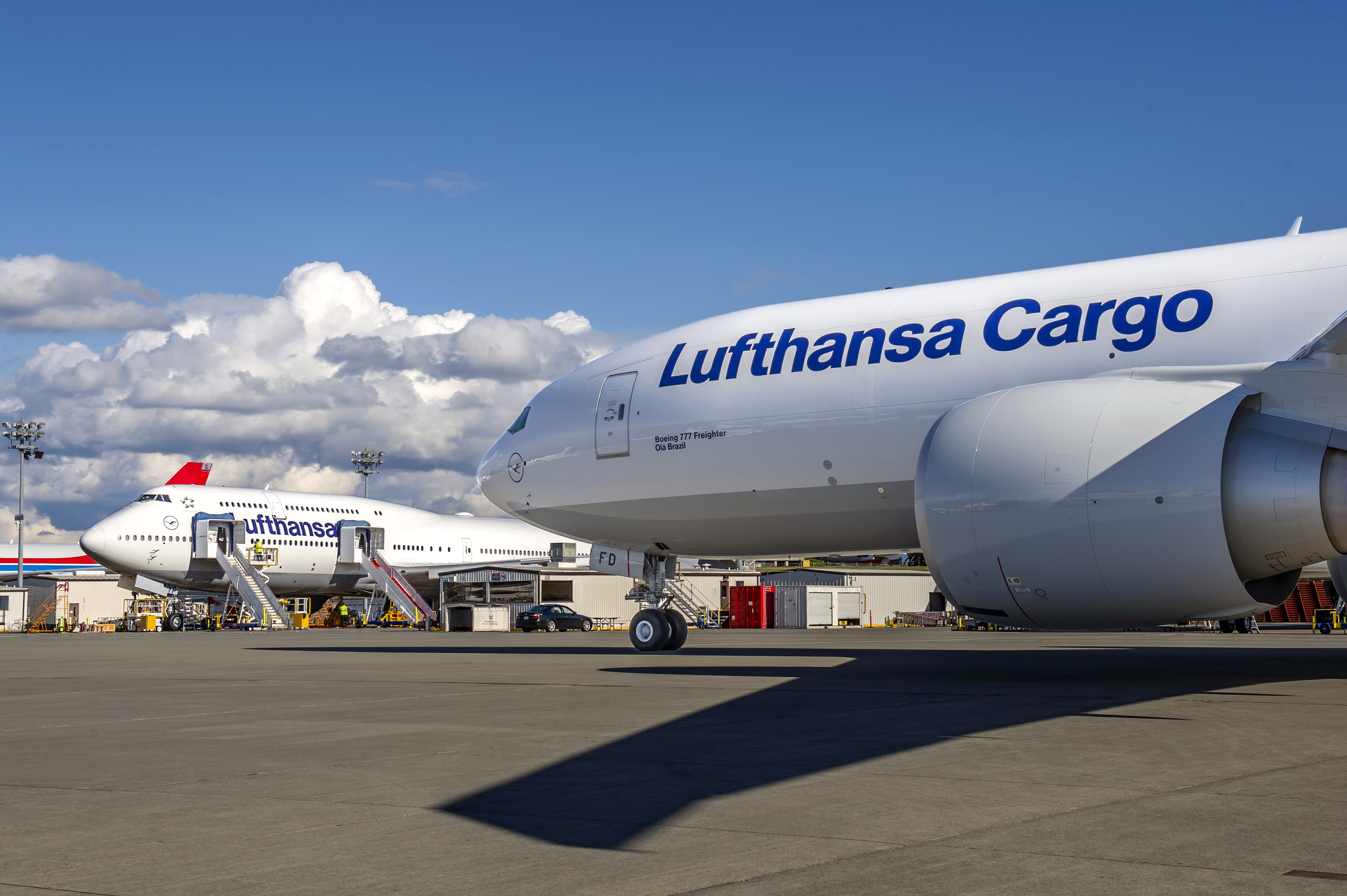 Lufthansa Cargo has signed a deal with the German Red Cross that will see them collaborate more closely on flying aid to future humanitarian disaster areas.
Peter Gerber, chief executive and chairman of the freight wing of German’s Frankfurt-based flag-carrier, inked the agreement with Christian Reuter, secretary general of the German Red Cross, at Frankfurt Airport.
“When every minute counts, strong partners who can work together optimally are needed,” Gerber said.
Enhanced co-operation will simplify and expedite the process of preparation for aid flights. “Thanks to the new co-operation, we will be able to transport German Red Cross aid supplies even faster to disaster zones,” he added.
“As Germany’s largest humanitarian aid organisation, we operate in more than 50 countries,” noted Reuter, describing Lufthansa Cargo as “a partner we can rely on in a disaster”.
Lufthansa Cargo has flown aid supplies many times in the past to various areas of the world requiring humanitarian relief in the wake of a disaster. Only air transport offers the speed of shipment required in cases where relief is urgently needed on the spot.
Plus, Lufthansa Cargo’s experience of charter operations can also be brought into play. With its Network-on-demand offering, Lufthansa Cargo can transport shipments quickly to destinations within or outside the regular Lufthansa scheduled service network.
That network currently takes in about 300 destinations in over 100 countries, served by dedicated freighter main-deck capacity or the belly capacities of passenger aircraft operated by Lufthansa, Austrian Airlines and Eurowings, as well as an extensive road feeder service network.