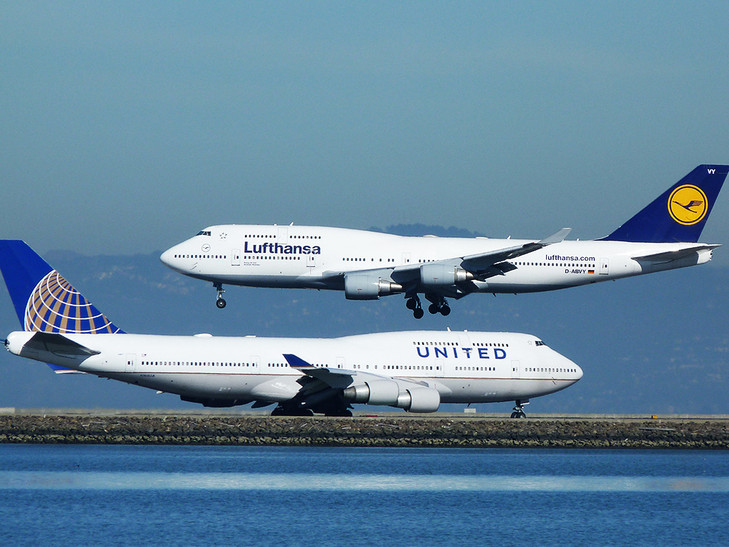 Lufthansa Cargo and United Airlines are still ironing out the commercial details of their planned tie-up on the transatlantic.
Lufthansa Cargo board member responsible for product and sales Alexis von Hoensbroech said the two airlines have yet to sign a contract.
He added that the two companies had a "joint idea of where we want to get to" but added that they were still working through the details.
“With United we are still in process of developing the details of the model and how we want to co-operate but we have a joint commitment that we are going to co-operate in a much deeper way than we are today,” he said.
With regards to the details of the partnership, von Hoensbroech couldn’t comment, saying only that its partnership with ANA had been a success.
The ANA and Lufthansa partnership is different to previous attempts to create alliances in cargo because it is considered metal neutral.
This means that revenues generated go into a central pot and are then shared accordingly between the two carriers. This is done to stop sales teams from prioritising their own services.
Von Hoensbroech also outlined why he felt past alliances had failed. He said that past carrier tie-ups offered no customer benefit, unlike passenger partnerships which offer frequent flyer programmes.
“One has to think a lot smarter about how one can create value for the customer by having a much deeper integration of the joint offering, basically metal neutral selling in order to create real value for the customer and this is how we do it with ANA,” he said.
When plans to form a partnership with United were first announced in mid-December, the airlines said they aimed to create a seamless network including alignment of IT and warehouse facilities.
Once the partnership makes it past the lawyers, it will then need to gain regulatory approval.