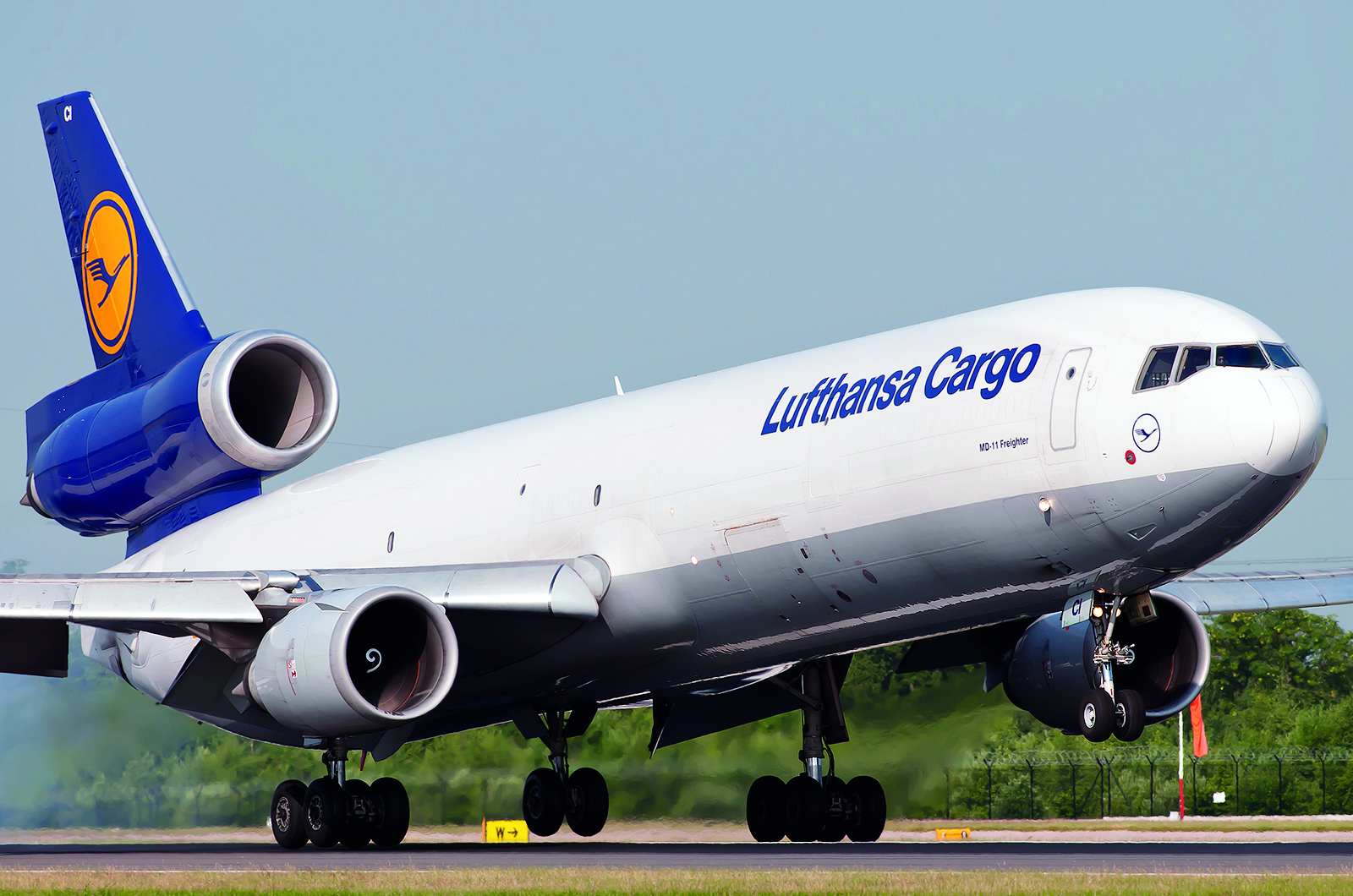 Lufthansa Cargo has confirmed reports that it is to cut a large swathe of management level positions by the start of 2017.
The falling of the axe forms part of Germany carrier’s Cargo Evolution strategy and C40 cost-cutting programme, announced in June this year, to make the bellyhold and freighter operator more competitive.
At that time, Lufthansa Cargo announced that it would shed up to 800 jobs worldwide in order to cut costs.
Reports on the CargoForwarder Global website suggest that up to 35% of “leadership positions” will disappear. This was confirmed by a Lufthansa Cargo spokesperson.
The spokesperson added: “The introduction of a new, leaner and more efficient organisation structure effective 1 January 2017 is a key element of this. Among other things, this will reduce the number of management levels, thereby speeding up our internal decision-making processes.
He continued: “Having a local presence in all key air cargo markets remains of utmost importance to Lufthansa Cargo. At the same time, we want to become faster and more straightforward [for you].
“Therefore, from 1 January 2017, we will establish in our global sales operation a total of eight regional management units reporting directly to the Board Member Products & Sales.
“The local Lufthansa Cargo sales and handling managers will slot in directly below these regional management units in the organisation structure in the future.
“These positions will be filled, where necessary, in the coming weeks so that we can be fully effective from the start of the New Year.”
The rationale behind the cost-cutting was reinforced in early August when the cargo division recorded its fifth quarterly operating loss in a row as competition on global airfreight markets remained “intense”.
The German airline group’s logistics business, which includes Lufthansa Cargo, ULD specialist Jettainer and its other investments, recorded a 16.4% year-on-year decline in second-quarter revenues to €496m.
The latest details of the Cargo Evolution strategy and C40 cost-cutting programme came shortly after the division’s supervisory board confirmed Peter Gerber as chief executive and executive board chairman for a further five years, to April 30 2022.
The carrier said at the time: "Lufthansa Cargo has initiated a comprehensive restructuring process in recent months aimed at achieving a sustainable increase in the airline’s profitability once again."
The new organisational chart 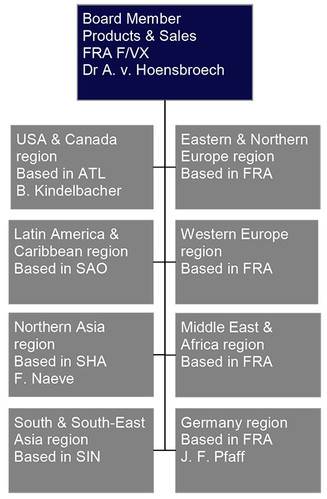