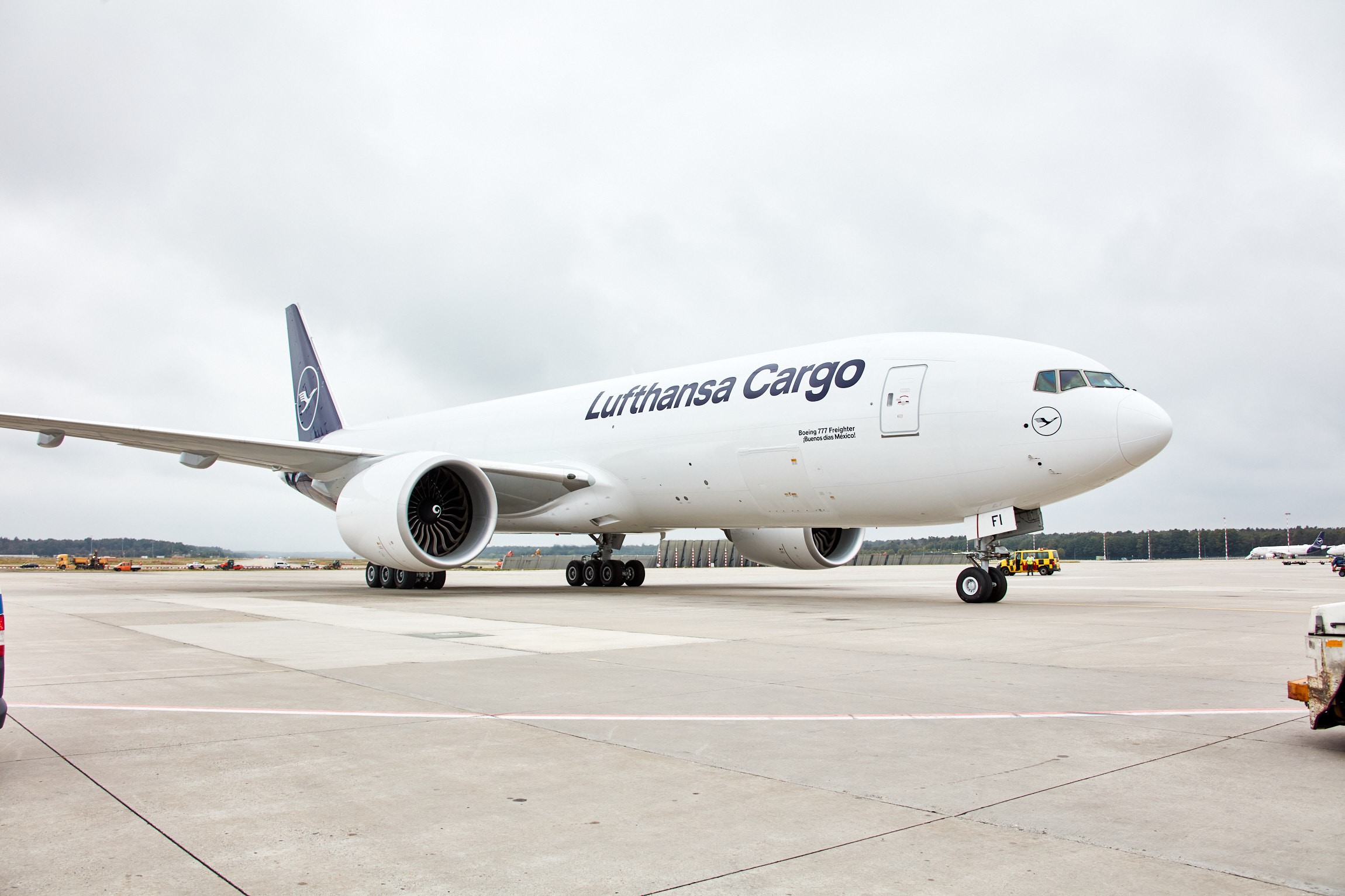 Lufthansa Group said Lufthansa Cargo recorded record results in the third quarter of this year as it issued a more positive outlook for the remainder of the year than it had previously predicted.

The Frankfurt-based Group made an operating profit of €1.1bn in the third quarter of this year, based largely on demand for passenger air travel remaining strong.

Lufthansa Cargo’s adjusted earnings before interest and taxes (EBIT) in the third quarter rose to €331m compared to €302m in the same period of 2021: an increase of 10% compared to last year’s already very strong performance.

Over the course of the first nine months of this year, Lufthansa Cargo achieved an operating profit of €1.3bn compared to €943m in the same three quarters of 2021.

Although airfreight capacities on Lufthansa’s passenger aircraft are increasing again thanks to the recovery of demand for passenger capacity, especially on the North Atlantic sector, average freight yields have nevertheless remained well above pre-Covid crisis levels, especially on routes to Asia.

This year, Lufthansa Cargo is expected make an operating profit above even last year’s record of €1.5bn.

The group as a whole almost doubled its revenue in the third quarter compared to the same three-month period of last year (it was actually up by 93%), reaching a figure of €10.1bn.

Net income across the group increased significantly in the third quarter to €809m.

Looking ahead, Lufthansa Group said it predicts making more than a billion Euros in operating profit over the course of 2022.

“All business segments, passenger airlines as well as logistics and MRO [maintenance, repair and overhaul], contributed to this success. This once again underlines the strength of our portfolio.

“The Lufthansa Group has economically left the pandemic behind and is looking optimistically into the future.”

Spohr pointed to optimism having inspired the carrier to take the decision to invest in 200 new aircraft. “It remains our ambition to further strengthen our position among the top five airline groups in the world,” he said.