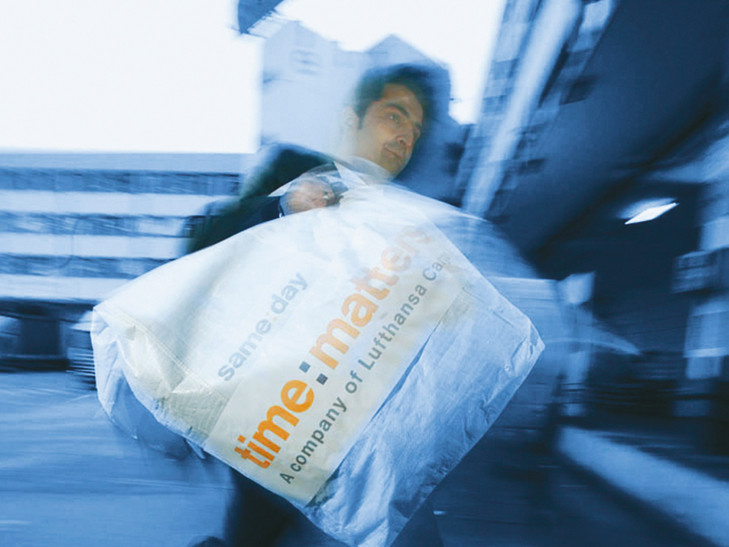 Lufthansa Cargo has applied to purchase all the shares of time critical logistics firm time:matters with a decision from the German competition authority on whether to approve the deal expected next month.
The German cargo carrier currently owns a 49% shareholding in the logistics firm with the remaining 51% owned by the company’s management team and Aheim Capital Funds.
The deal was filed by Bundeskartellamt – the German competition authority – on July 15. The authority has one month to decide whether to approve the deal or launch a more detailed investigation, expanding the time frame for a decision up to four months.
Lufthansa Cargo declined to comment on the move, but Air Cargo News’ sister publication DVZ suggests the takeover is part of the carrier’s Cargo Evolution restructuring strategy which aims to reduce costs but also increase revenues with the logistics company well positioned to capitalise on the growing e-commerce market through its same day delivery operation.
Time:matters enjoyed an 8% increase in revenue last year compared to 2015, making a turnover of €64m. That result built on the success of 2014, when revenue had grown by 10% over 2013.
The ongoing expansion of the time:matters Sameday network proved a major factor in the growth in the European market.
Another source of profitable business was found in the development of dedicated offerings within specific industry segments, such as the automotive and aviation industries.
Such specialised services might include the company providing on-board couriers to guarantee speedy and reliable delivery.
Time:matters’ healthcare business also secured a significant increase in revenue its medical on-board courier service now also directly serving customers in the US, Australia and New Zealand.
The digitisation of shipping processes was a key element of the corporate strategy during 2015 and the new ‘time:matters online’ booking portal was introduced in May last year.
Lufthansa Cargo was sole owner of time:matters when the company was launched in 2002. The management buyout of the 51% shareholding took place in 2007.
The 2007 sale was designed to finance the expansion of the logistics company.