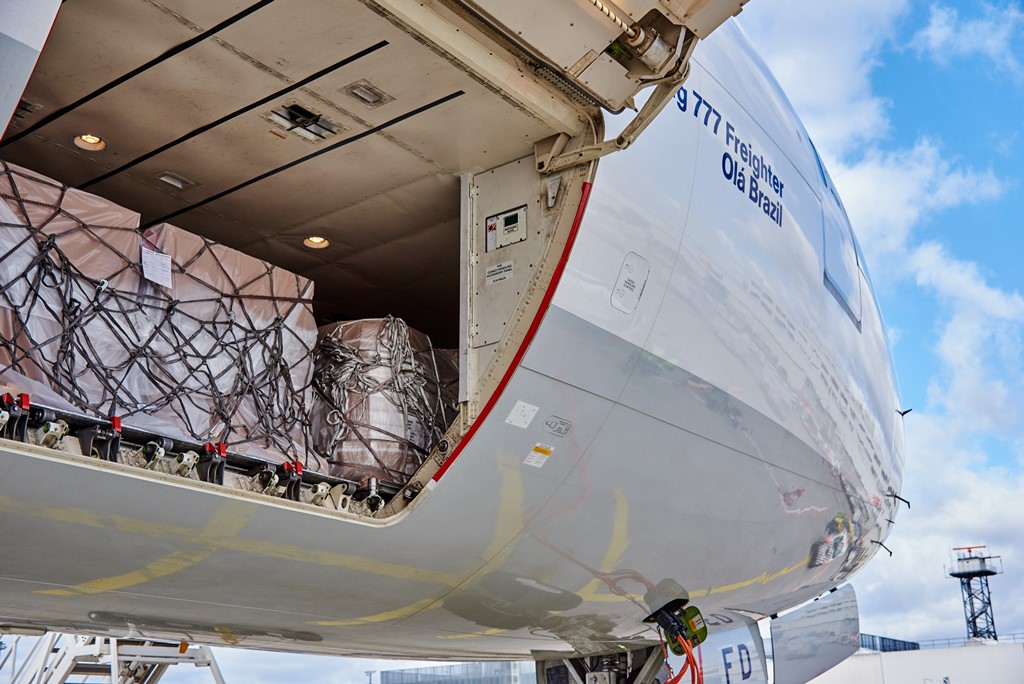 Higher pricing in the airfreight market helped propel profits at Lufthansa’s cargo business during the second quarter of the year.
The German airline’s logistics division, which includes Lufthansa Cargo as well as Jettainer, time:matters and its equity investment in AeroLogic, saw total second-quarter revenues increase by 12.1% year on year to €660m, while earnings before interest and tax (ebit) were up 17.6% to €60m.
This increase in ebit was the result of a 0.5% increase in cargo traffic to 2.6bn revenue tonne kms and market-wide price increases.
Traffic growth came from the Americas and Asia Pacific regions, while declines were registered in its  European and Middle/East Africa business.
Figures were negatively affected by an increase in fuel costs and charter expenses.
During the quarter, the company has continued to implement an efficiency programme and invest in digital solutions.
“The global airfreight market remains volatile and challenging despite a historically good market situation.
“Lufthansa Cargo continues to systematically implement the strategic efficiency programme introduced in 2016.
“The target of making sustainable savings of EUR 80m by the end of 2018 has almost been achieved already.
“There was an unusually sharp market-wide increase in demand for airfreight services at the end of 2017.
“Lufthansa Cargo benefited from this over-proportionally. Demand in this segment also developed better than expected in the first half-year of 2018.
“Since January 2018, the focus on digital transformation topics has been further increased at Lufthansa Cargo.
“The focal issues are process automation, connectivity and new business models. In the years ahead, the company intends to digitalise its relationships with all of its partners in the transport chain, from bookings to deliveries.
“In the long run, customers will benefit from greater transparency, higher speeds, better quality, more flexibility and greater efficiency.”
During the quarter, the airline also announced it had ordered two Boeing 777 freighters. These will initially be used to expand capacity but also to replace older MD-11 aircraft.
This is partly a reflection of an increase in capacity in the Asia/Pacific and Americas traffic regions, the most important traffic regions for Lufthansa Cargo. 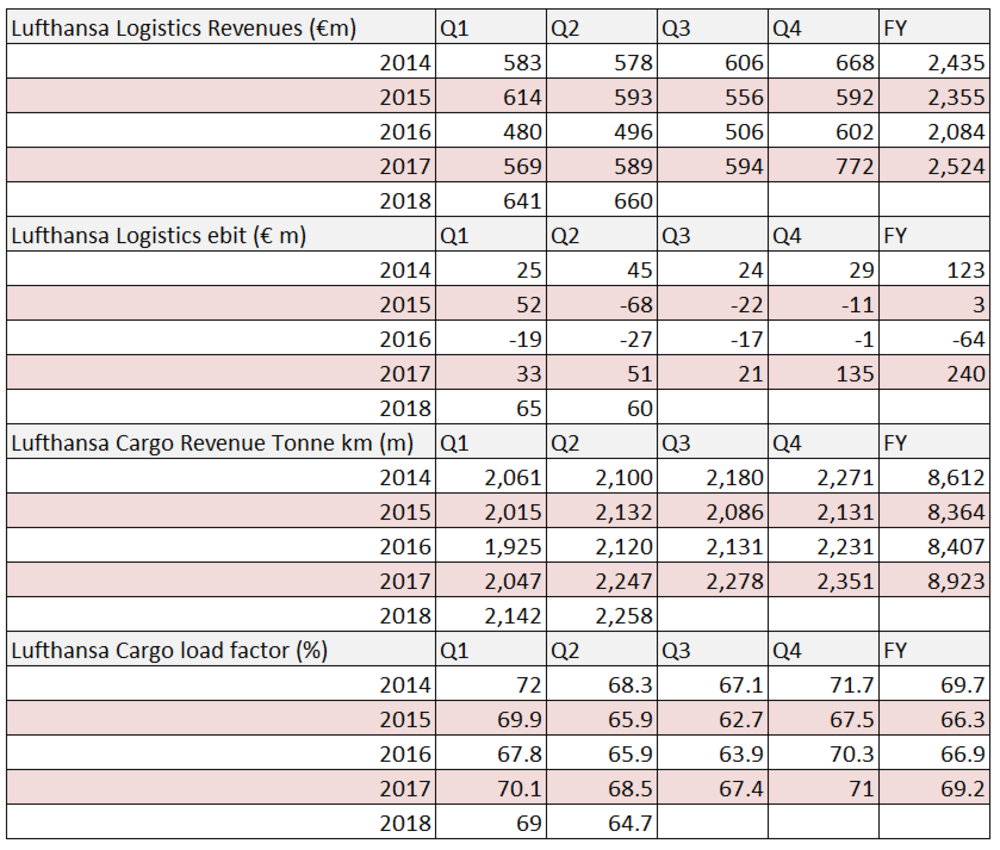