Lufthansa Cargo to divide regions as part of management cull 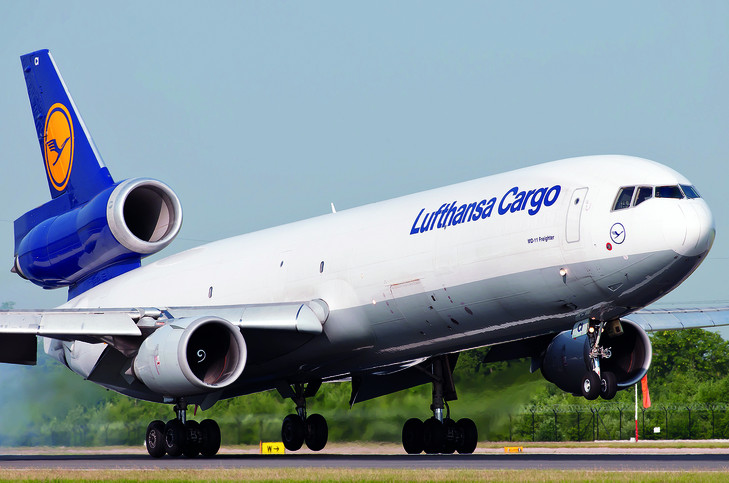 Lufthansa Cargo has revealed more details on how it will divide up its regions in order to offload a layer of management in line with its cost cutting programme.
The German airfreight giant will now operate with eight regions instead of the previous four to allow it to remove a management level.
The previous four business areas –Europe, Africa, America and Asia Pacific – will become West Europe, North and East Europe, Middle East and Africa, US and Canada, Latin America and Caribbean, North and North East Asia and Southeast Asia.
West Europe will be led by Thomas Egenolf, North and East Europe is to be headed by Annette Kreuziger, Middle East and Africa is Frank Beilner, US and Canada is Bernhard Kindelbacher, Latin America and Caribbean is to be Gunnar Löhr and Frank Naeve will lead the final two Asian regions.
Sales in Germany remain broadly unchanged and will be headed up by Florian Pfaff.
Other areas of the company will be restructured, too.
Commercial and quality management will go under the leadership of Heide Hoffmann, production control will be managed by Christian Lehr, global handling development & solutions is to be under the control of Byung-Hee Glugla, global handling customer service will be run by Tanja Eibich, industry development and product management will be headed up by Alexander Kohnen and product development will be under the management of Stefan Frankenhauser.
The move is part of the airline’s Cargo Evolution strategy; the airline group has announced plans to reduce staff numbers by 800 worldwide, including a 35% reduction in management numbers, and has laid up two of its MD-11 freighters.
As well as cost reduction measures, the cargo airline has launched a new basic cargo offering, added a service aimed at private individuals, will invest in other products, has expanded its partnerships to increase the reach of its network and began selling capacity on sister airline Eurowings, and acquired the full shareholding of urgent logistics firm time:matters.
In the third quarter, Lufthansa’s logistics division slipped to its sixth quarterly operating loss in a row as market overcapacity and weak demand continued to blight financial performance.