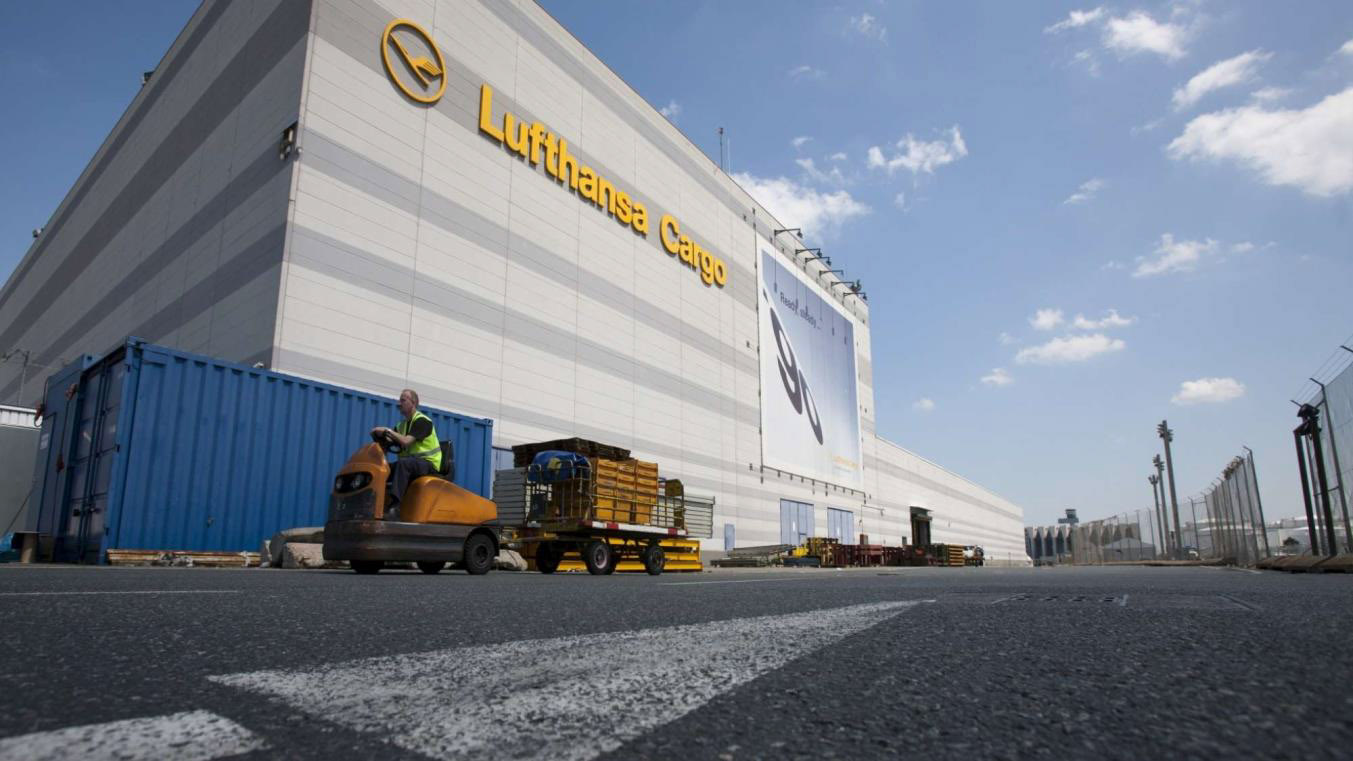 Lufthansa Cargo is set to withdraw from operational control of the general cargo handling business at the Lufthansa Cargo Center (LCC) at Frankfurt Airport as of 1 July, according to Air Cargo News sister title DVZ.

Several people familiar with the matter told the German logistics publication that logistics company Fiege will take over this task. Until now the air cargo company has organised the handling in the LCC itself in conjunction with external service providers and its own personnel.

Lufthansa Cargo and Fiege are linked by a co-operation agreement. As exclusive service provider, Fiege will manage day-to-day operations for Lufthansa Cargo in the General Cargo segment. Handling in the Cool Center, Animal Lounge and valuable cargo areas will remain with Lufthansa Cargo.

The organisational withdrawal of the airfreight company will give the logistics company from Greven in North Rhine-Westphalia, which has so far been rather underrepresented in the airfreight community, operational control and responsibility for the majority of the cargo handled at Frankfurt Airport.

The LCC handles more than 1m tons of freight per year, which is more than 50% of the total tonnage of Frankfurt Airport. Most of the rest is distributed among the handlers Frankfurt Cargo Services (FCS) and LUG Aircargo Handling located in Cargocity South.

The logistics provider also acquires a great deal of responsibility in the internal relationship between Lufthansa Cargo and Fiege. Lufthansa Cargo will transfer to Fiege the control over the handling of around 80% of the entire Lufthansa cargo volume.

According to information from DVZ, the managers Benjamin Looser and Norman Marian will be responsible for operations at Fiege. Looser joined Fiege from Lufthansa Cargo in April.

The subcontractors commissioned by Lufthansa Cargo in LCC were informed about the organisational change around three months ago. According to information from DVZ, the contracts of individual service providers will not be extended.