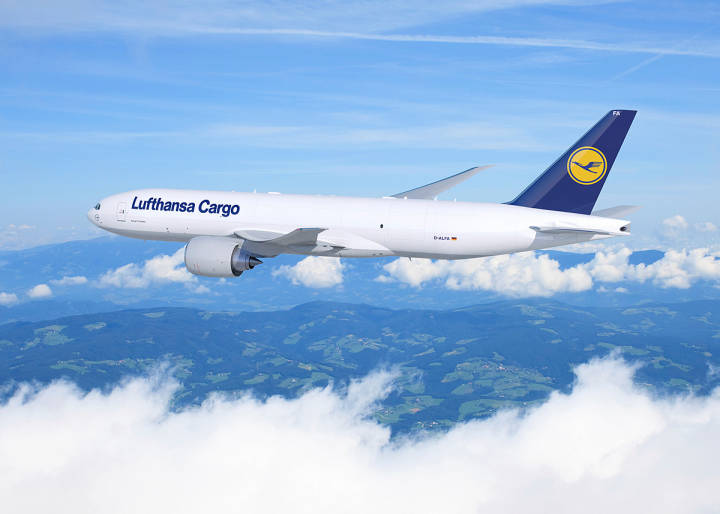 "That plays a role when it comes to the assessment of the ratings agencies but I cannot confirm whether the investment grade rating would have gone had we decided for the cargo centre, that’s a question to be answered by the investment agencies. But such a huge investment would have played a role."
Standard & Poor’s has given the Lufthansa Group a long-term rating of BBB- and a short-term rating of A-3, while Moody’s has given the airline a long-term Ba1 and short term not prime.
In S&P’s latest report on the company, issued in November, it said operational performance was held back by pilot strikes and increased competition and added it had a fairly high financial leverage and significant pension liabilities.
Meanwhile, Moody’s improved the company’s rating in May last year on the back of improvements to the company’s credit metrics.
The German airline was keen to emphasise that cargo would continue to play an important role in the future of the group.
Mr Hohmeister added: “Air cargo is a core business for us and Lufthansa Cargo is an important and successful factor of differentiation of our group.
“The necessity of a modern cargo infrastructure in Frankfurt was expressly confirmed by the Lufthansa Group executive board and the supervisory board.
“The new construction of a cargo centre for Lufthansa Cargo will still be regarded as a sensible and profitable investment; the implementation however is to be decided in two years at the earliest.”
Lufthansa Cargo executive board chairman Peter Gerber said that the airfreight division would also continue to push ahead with its Lufthansa Cargo 2020 strategy, of which the cargo centre was a part as well as aircraft and IT upgrades.
“The programme will still be implemented at full steam,” he said.
Five B777 freighters already fly for Lufthansa Cargo, the modernisation of the IT landscape in handling will be completed this year and a close cooperation with the Japanese ANA Cargo has been entered into on routes between Japan and Europe.
“In addition, within the scope of the strategy programme, Lufthansa Cargo is pushing further the digitalisation of all processes and is boosting the air cargo location of Frankfurt together with other representatives of the logistics industry,” the cargo airline said.
“Even if we would have liked to realise the new construction as early as possible, we will still be able to continue our successful course even with this decision,” added Mr Gerber.
The new facility was first announced in 2013 and was due to be completed by 2018. The company spokesman declined to reveal how much the investment totalled.