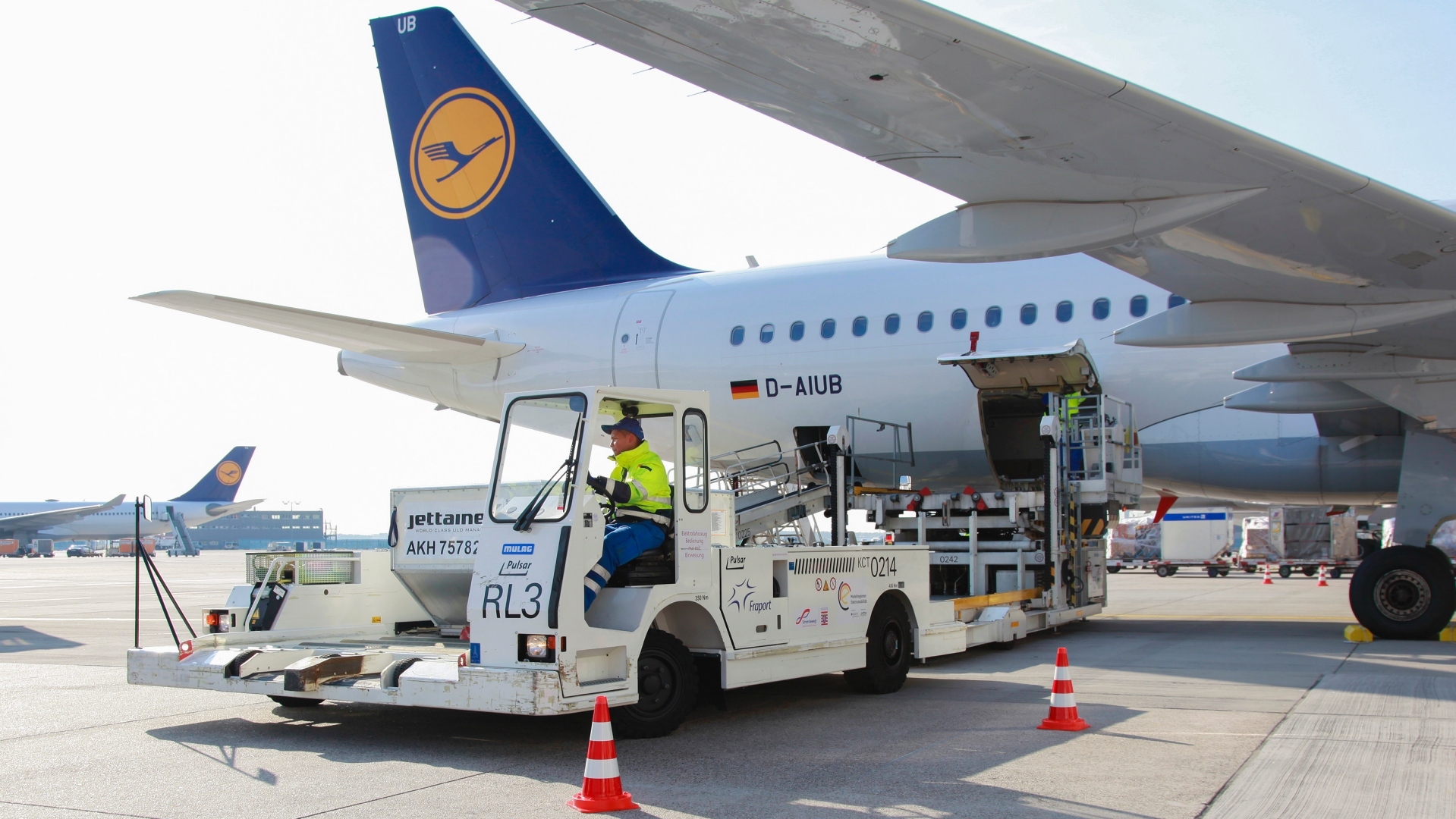 German flag-carrier Lufthansa has reported provisional figures that suggest the airline made revenue of €15bn (S16.6bn) in the first half of this year, down from the January – June 2015 figure of €15.4bn ($17bn).
Its adjusted EBIT (earnings before interest and taxation) of €529m ($584m) earned in the first half of 2016 was up on the figure of €468m ($516m) earned in the first six months of 2015, however, in part because unit costs (excluding fuel and currency effects) fell year on year by 1.3%.
Nevertheless, due to what it describes as “increasing political and economic uncertainties”, the Lufthansa Executive Board has reduced its prediction for adjusted EBIT from the previously forecast ‘slightly above previous year’ for the whole of 2016 to ‘below previous year’.
Those “uncertainties” have been reflected in a significant decline in advanced passenger bookings, especially on long-haul routes to Europe, due in large part to repeated terrorist attacks on the continent. Lufthansa’s Executive Board said that it regards a complete recovery in the market as no longer likely.
In particular, the Executive Board has said that it expects unit revenues in its Passenger Airline Group business segment to be significantly weaker in the third quarter of this year. Planned capacity growth within the passenger airline has been cut from 6.0 to 5.4% for the full year as a result.
Only last month, the carrier confirmed that up to 800 jobs are to go at Lufthansa Cargo as part of a wide-ranging effort to cut costs.